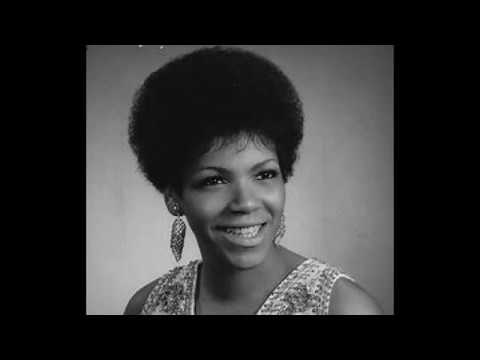 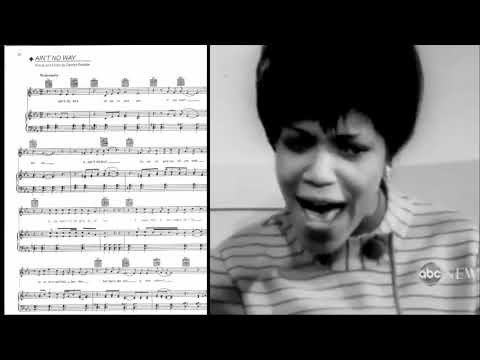 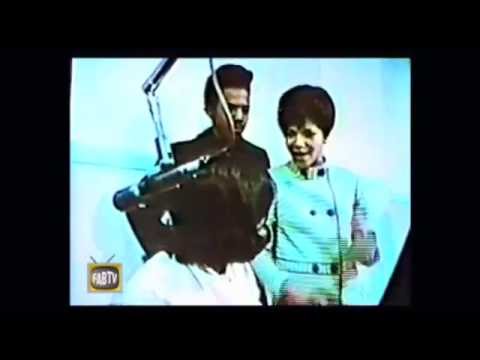 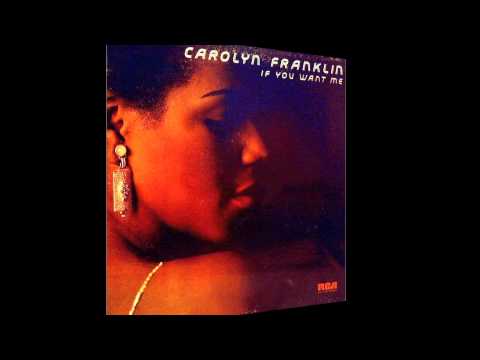 All I Want To Be Is Your Woman

Carolyn Franklin was an excellent songwriter and wrote many of Aretha’s hits including:

Carolyn Franklin is Aretha’s other talented sister, in addition to Erma. she released an LP in 1969. One track, All I Want To Be Is Your Woman is particularly good. Produced by Jimmy Radcliffe. “Going In Circles (LP track) was played in the smooching section at the end of the night at where else – Manchester’s Blue Note Club.

She sang backing vovals on many of Aretha’s recordings:

Save Me
Baby Baby Baby
Ain’t No Way
Angel