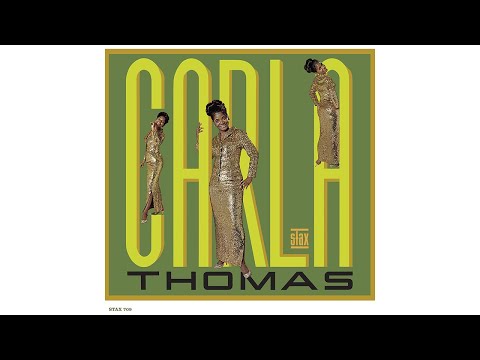 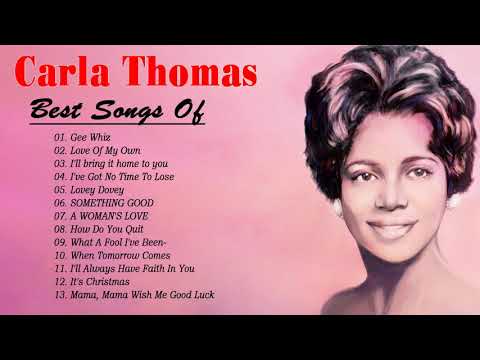 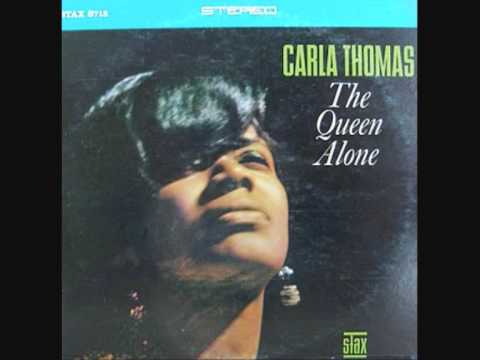 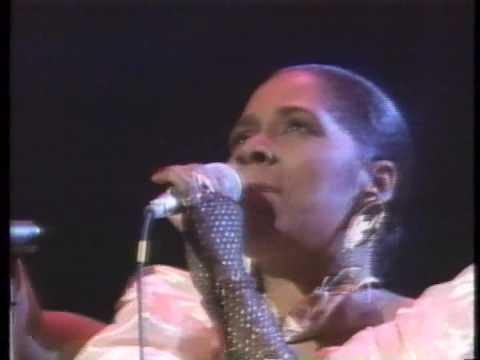 LET ME BE GOOD TO YOU

When You Move You Lose (with Rufus)

Carla Thomas recorded some excellent soul records in the sixties. Apart from ‘Gee Whiz’ the others listed above were massive soul hits at Manchester clubs at the time of their release.

Carla is the daughter of Rufus and both put their output through Stax. They did some great duets together including When You Move You Lose which was a massive hit at Manchester’s Wheel and Blue Note clubs. 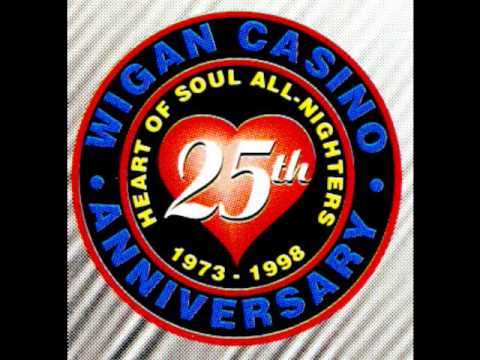 Originally unreleased and made in 1963;  this great track was released in the early 1990’s and became a small hit on the Northern Scene, Kev Roberts puts it in his Top 500 at 405.