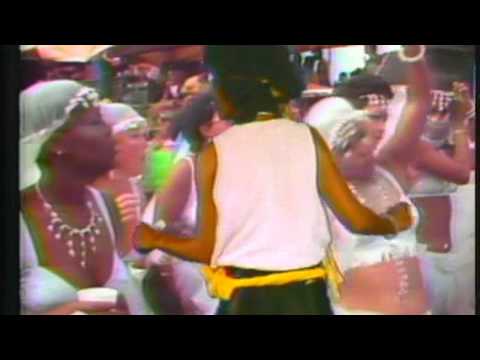 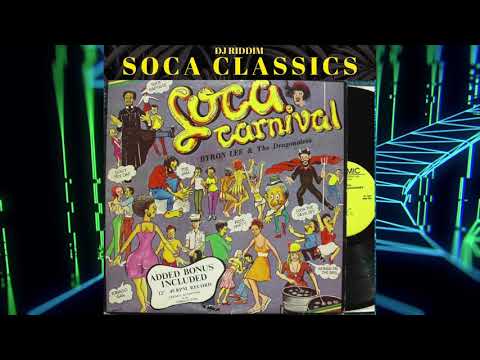 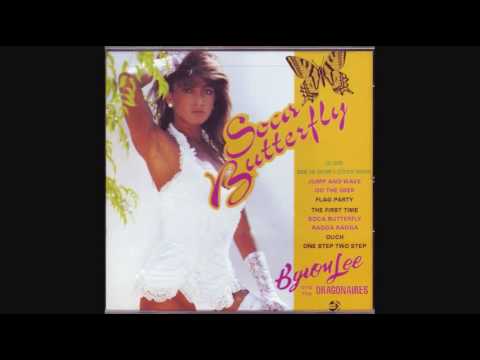 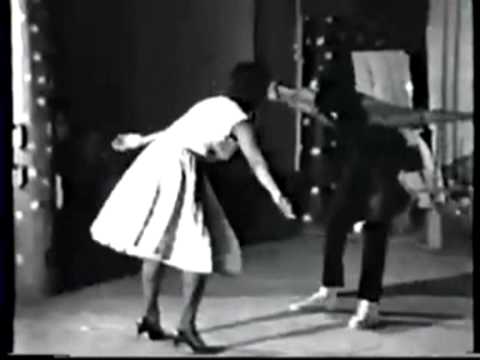 BYRON LEE AND THE DRAGONAIRES – The first Jamaican band leader to achieve international success: Byron Lee recorded the same titles under the names: The Ska Kings and Eric Morris and the Drumbago All Stars. He formed his band, The Dragonaires in 1956 and managed to achieve  international success – the first Jamaican band leader to do so. In 1962 his music and band featured in the James Bond film, Doctor No which was set in Jamaica.

Many thanks to Peter Piper who informed me that Byron was at the time the band leader with Eric Morris as the lead singer and Drumbago as the drummer. In January 1999 at Freeport Bahamas, Byron caused a riot (just a few stabbings in the crowd) playing old and new ‘Soca’ numbers.