Move With The Groove - Original 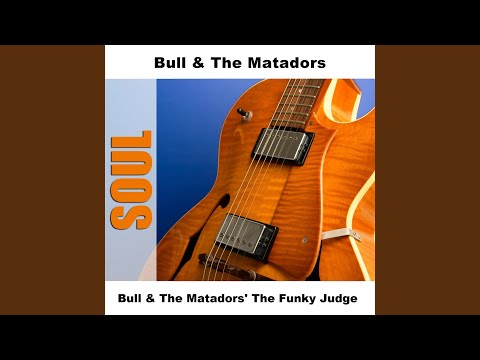 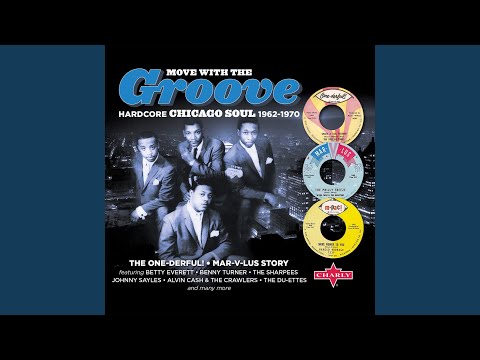 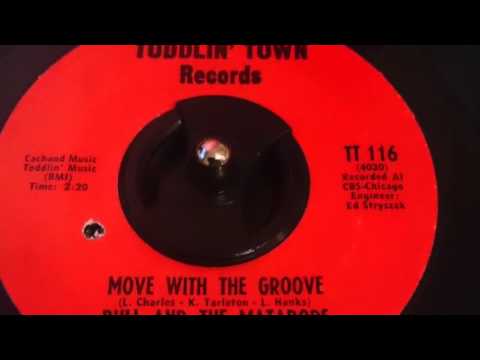 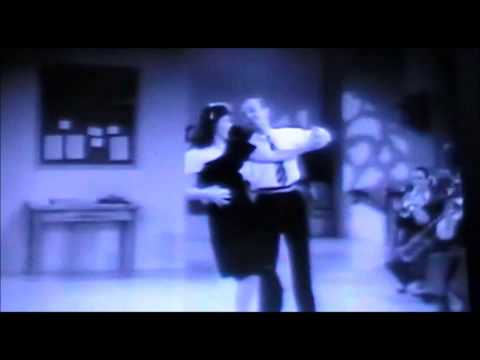 Move With the Groove

Bull and The Matadors were a Chicago – based group consisting of James Lafayette Parks (a.k.a. Jamell Bull Parks), Milton Hayes, and James Otis Love. (Another group named Bull & the El Capalaras recorded for Bell Records in 1971-72 but are a different https://www.medeor247dubai.com/en/lp/dental/med/antibiotics/ crew).

The group had a minor hit in 1968 on Toddlin’ Town Records with The Funky Judge, a novelty record with definite weird overtones. It managed 39 on the US pop charts.

Like many tracks in the 1960s, this followed a theme started by Pigmeat Markham copied by Shorty Long and so a bandwagon rolls out.