BUDDY ACE - NOTHING IN THE WORLD CAN HURT ME ( EXCEPT YOU ) 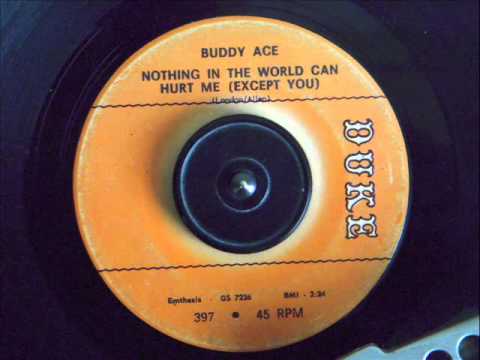 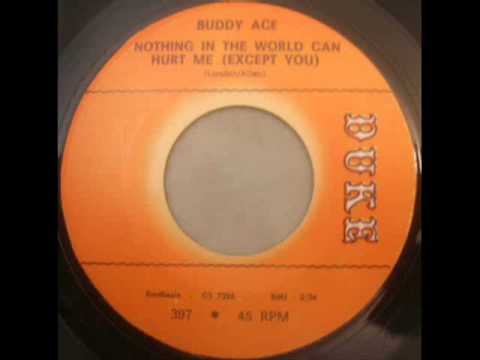 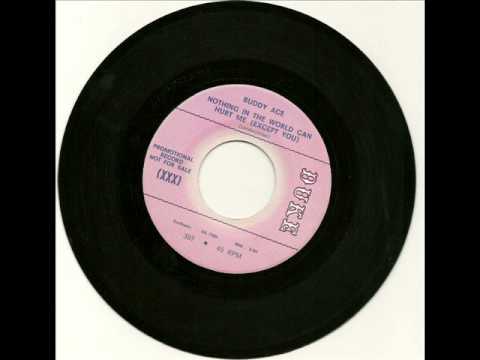 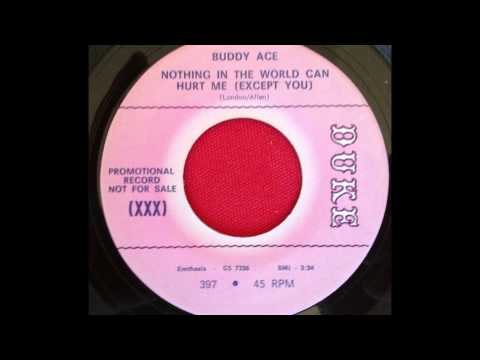 Buddy Ace was another soul singer who started out in a gospel group, graduated to R and B and finally became a soul man. He was influenced by Bobby Bland and Lou Rawls and had the endearing nickname of ‘The Silver Fox of The Blues’.