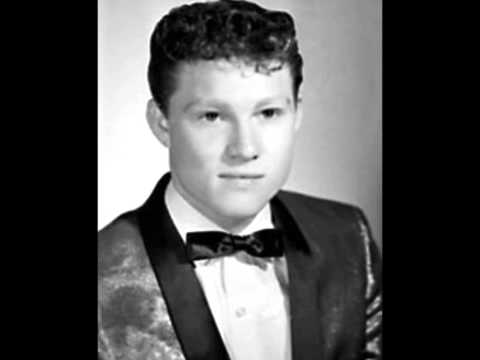 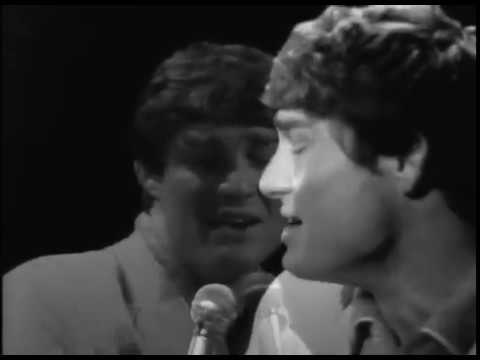 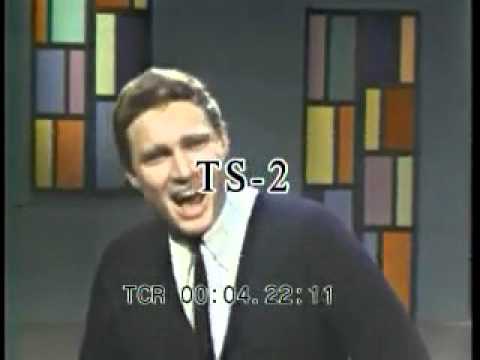 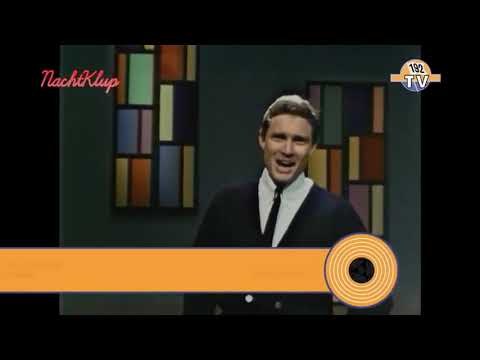 Bruce Channel was born on November 28, 1940 in Jacksonville, Texas. In 1962 he released Hey Baby – a classic number one hit.

Hey Baby was written in 1959 with his friend Margaret Cobb. Bruce toured the UK in 1962 with the Beatles supporting! The harmonica player in Bruce’s band was Delbert McClinton and John Lennon copied his style for the Beatles’ first single, Love Me Do. 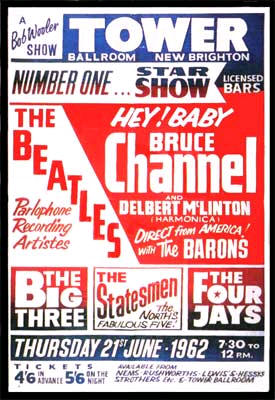 In 1968 Keep On, was a hit in the UK (written by Wayne Carson Thompson who also wrote the Box Tops’ The Letter).

In the 1970’s he was working in Nashville as a songwriter.