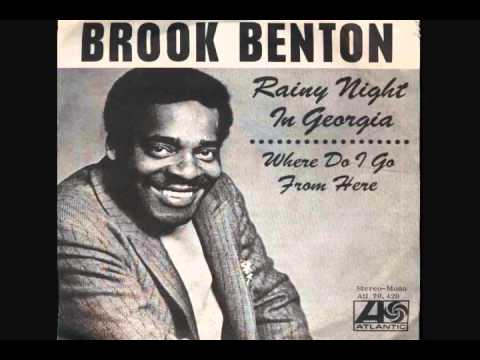 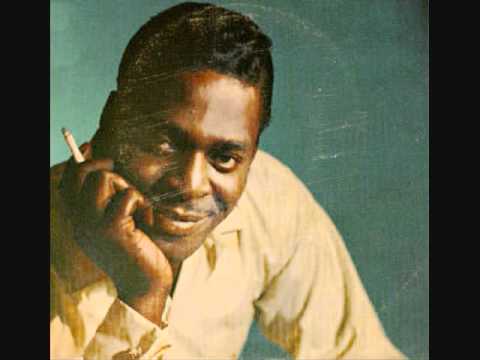 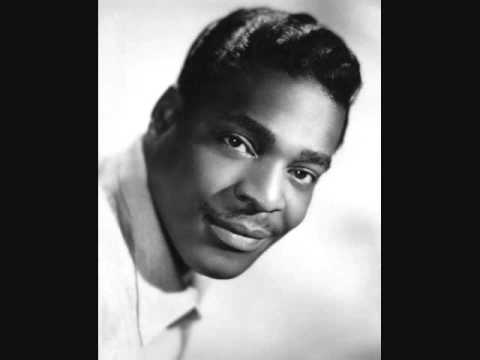 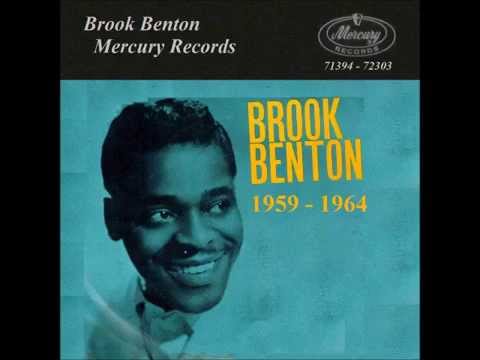 It’s Just A Matter Of Time

Baby You’ve Got What It Takes

With seven number one hits (R&B hits and eight Top Ten) due to his rich voice and singing style again an artist with gospel circuit roots.

1953, signed for OKEH were Clyde Otis and Brook cowrote hundreds of demos for other artists. Later they moved to Mercury
1959 “It’s Just a Matter of Time,” then followed with “Thank You Pretty Baby,” “So Many Ways,” and “Kiddio.” Then with Dinah on “Baby (You’ve Got What It Takes)” and “A Rockin’ Good Way” in 1960.

The early ’60s were a prolific period for Benton, but he left Mercury a few years later.