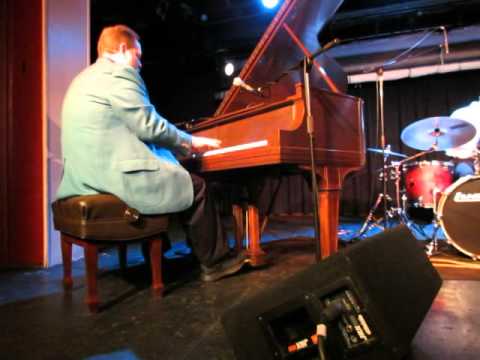 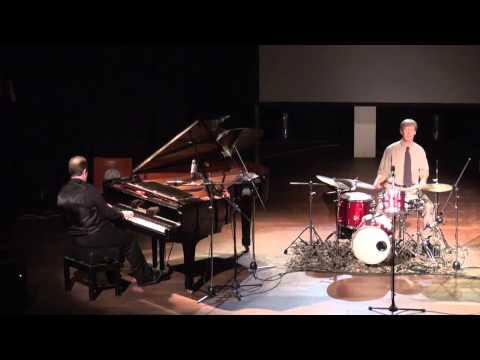 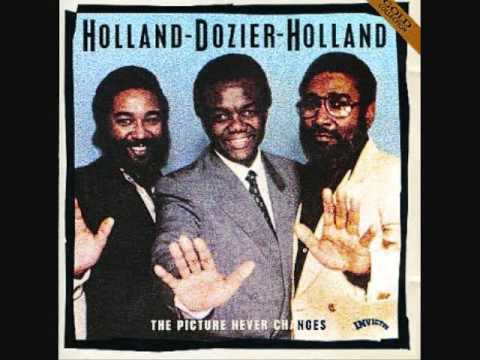 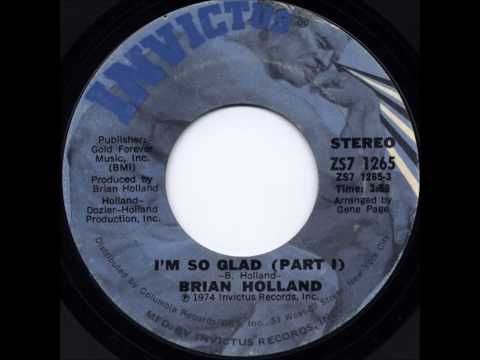 Don’t Leave Me Starvin’ for Your Love

It was not called the Hit Factory for nothing as hit after hit rolled out for a string of Motown house artists like the Supremes, the Four Tops and Martha & the Vandellas.

Brian was born in Detroit on February 15, 1941, starting as the lead singer with the Satintones before playing piano for Barrett Strong in 1960. In that same year he joined Motown where he co-wrote and produced the Marvelettes‘ Please Mr. Postman, famously covered by The Beatles.

In 1962, partnered with producers and songwriters Lamont Dozier and Freddy Gorman later replaced by Brian’s older brother Eddie, the teams first output was the Marvelettes‘ Locking Up My Heart.

Holland/Dozier/Holland became a hit machine – their ‘symphonic soul’ sound is heard on countless Motown tracks – they are a true musical phenomenon.

In 1967, Holland/Dozier/Holland – ‘underpaid and bitter’, left Motown. However, Berry Gordy did not let them disengage fully and legal disputes ensued. As a result they were barred from writing and producing any material for several years.

In 1970 they formed Invictus and Hot Wax with Chairmen of the Board and Freda Payne having major success.

In 1972, Brian Holland released Don’t Leave Me Starvin’ for Your Love.

In 1973 Lamount left for his own solo career.

In 1976 the labels were dissolved.