Bobby Womack - If You Think You're Lonely Now 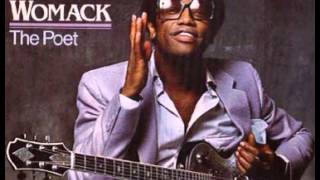 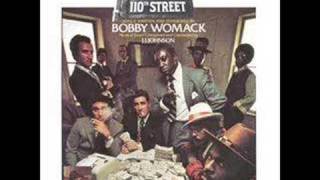 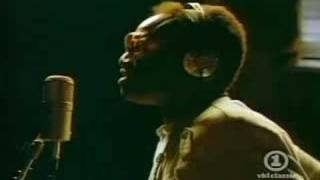 As lead singer in the Valentinos it was Bobby’s great lead singing on this song that when copied by the Rolling stones made ‘them’ famous! Although Bobby became reconciled to it he never really approved of the Rolling Stones getting a huge hit with the song, whilst his Sam Cook inspired release on the SAR label sank into obscurity, that is until many years later the Stones did assist Bobby in his career acknowledging his talent. Today Bobby died at 70 on the 28 June 2014.

Bobby Womack used to be the lead singer with The Valentinos. He married Sam Cooke‘s wife three months after Sam was shot dead.

Sam Cooke discovered the Womack Brothers as a Gospel group and recorded them on his SAR Label. Bobby’s biggest hit at the time in Manchester  Soul Clubs was “I’M LOOKING FOR A LOVE” and the others listed above were all played, especially “Its All Over Now” which was cheekily played by the DJ as well as all the original artists tracks that the Stones had made versions of on their first LP at the Twisted Wheel; on one occasion in 1964 when Mick Jagger and Keith Richards visited the club! YES it was of course Roger Eagle who could not help himself from showing that at this club it was always the originals that were favoured first. The two Stones, may have got the message as they only stayed upstairs in the coffee bar, and whilst having enough of enough of a lesson in originality: they scarpered! Although having said that the club did also play and appreciated the Stones.

A great song for the movie of the same name became a hit on the scene that followed the original Soul movement in Manchester it is:

So Many Sides Of You

HOME IS WHERE THE HEART IS