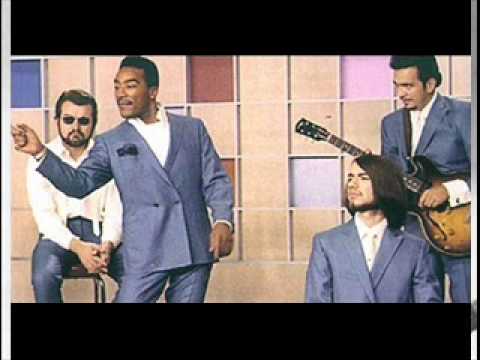 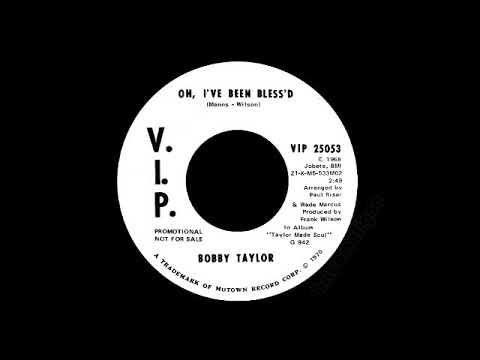 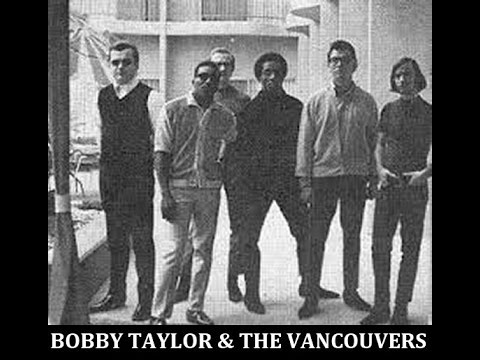 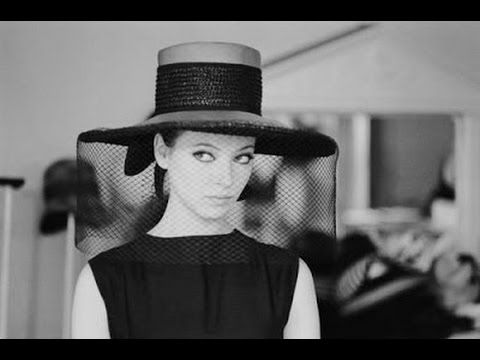 Does Your Mama Know About Me – GORDY) USA /Motown UK

Bobby Taylor and The Vancouvers were an R & B group from Vancouver, Canada. They signed to Motown in 1967. At one point they had Jimi Hendrix playing guitar for them but they apparently sacked him as his solos were too long…

The line up consisted of: