Bobby Paris - I Walked Away 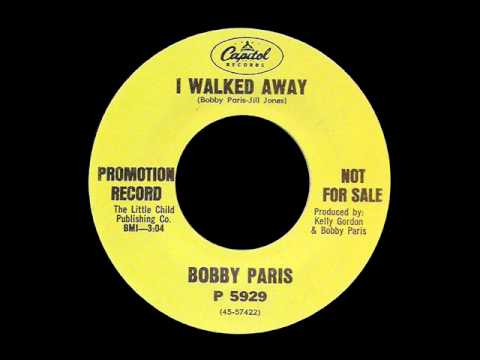 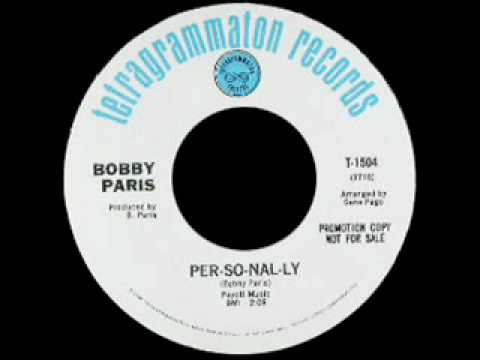 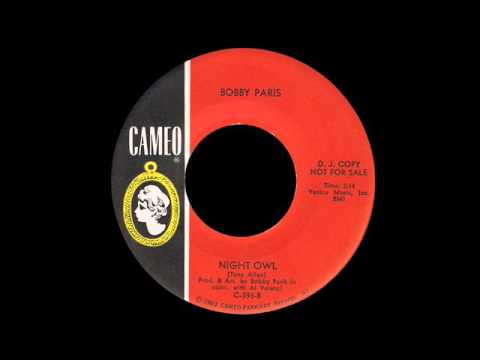 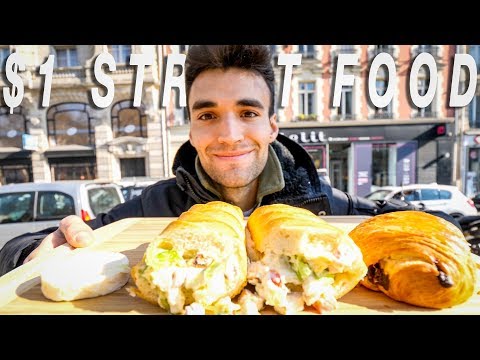 Bobby Paris was a Puerto Rican American who recorded a version of  Night Owl, originally sang by the Dukays .

Bobby can be seen re-doing his more famous tracks live on the DVD collection: The Strange World Of Northern Soul: 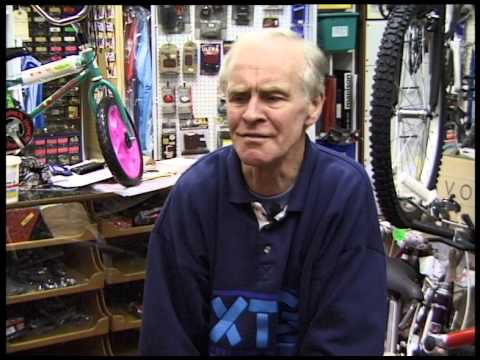 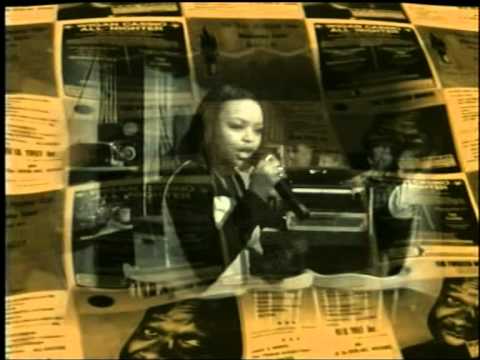 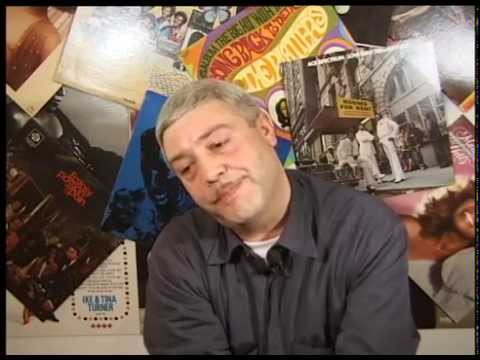 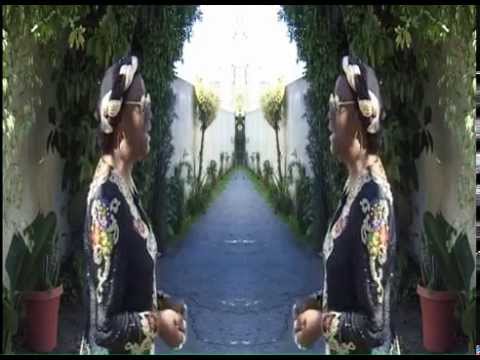 ‘here comes the night owl…’ sort of had links with  the nocturnal habits of the Twisted Wheel goers –  and later took up as an anthem at Wigan Casino, hence the Night Owl badges etc.

Kev Roberts puts Night Owl by Bobby Paris at 54 on his all time Top 500 Northern Soul records and I Walked Away at 94. And another entry at 365 with Per-son-ally.