Bobby Mcclure - You Got Me Baby - Checker 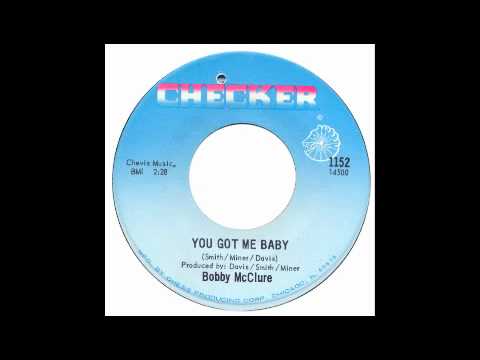 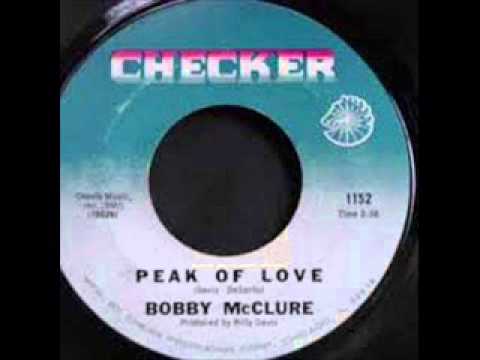 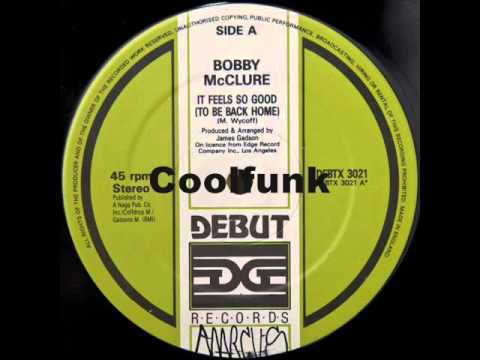 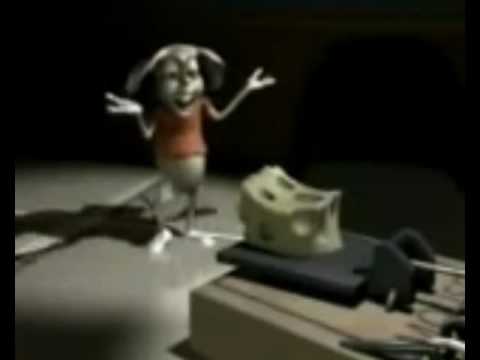 Bobby McClure was a soul singer probably best remembered for his duet with Fontalla Bass – You’re Gonna Mess Up A Good Thing.

At the age of two he lived in East St. Louis and began singing in local churches at the age of nine. Later he was the only male in the Spirit Of Illinois gospel group who toured with The Swan Silvertones, The Pilgrim Travellers and the Soul Stirrers. 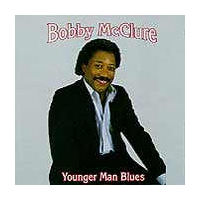 In 1958 Bobby started the doo-wop group Bobby And The Vocals. He sang with East St. Louis drummer Big Daddy Jenkins. band for a time then joined The Oliver Sain’s Revue. Sain was responsible for starting the careers of Little Milton and Fontella Bass.

Bobby teamed up with Fontella on his first recording, Don’t Mess Up A Good Thing released in January 1965 on Checker which reached the US Top 30.

In the same year he moved to Chicago to do live shows with Otis Clay and Little Milton. Back in East St. Louis he continued singing for Sain, often duetting with Shirley Brown.
He recorded tracks for the Vanessa label, February 15 Records, Sedgwick, Klondike, and Willie Mitchell‘s Hi label.

In 1981, his singing career apparently over, Bobby became a prison guard at Illinois state penitentiary.

In the late 1980’s he recorded for B-Mac, left his job and went to Los Angeles and recorded for Jerry ‘Swamp Dogg’ Williams and Al Bell’s (ex-Stax) Edge Records.

Gonna Mess Up A Good Thing was a huge soul track on the Manchester scene in the sixties. It was a duet very much in the style of Charlie and Inez Foxx.