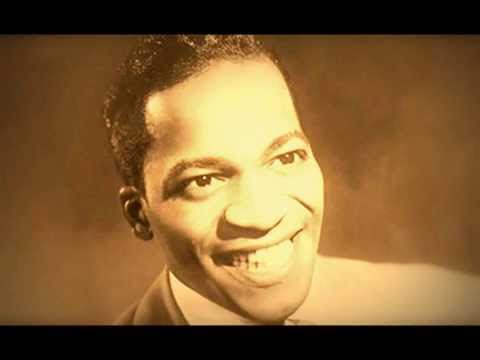 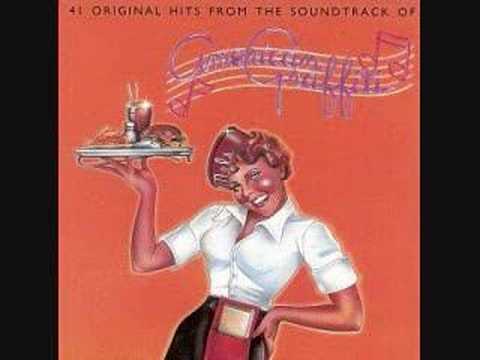 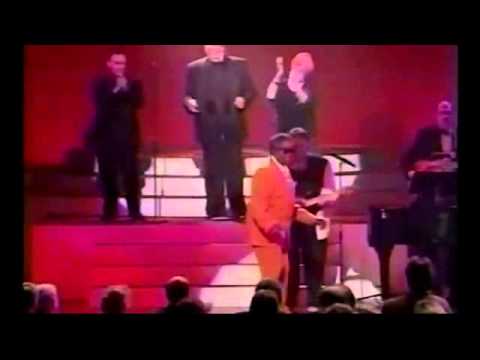 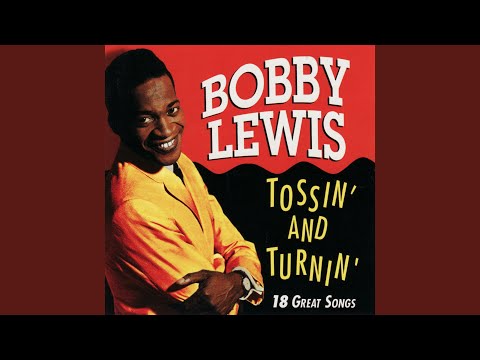 Bobby Lewis had a hit with Tossing and Turning, an R & B classic.
It became a hit for the Ivy League in the UK – a much inferior, almost inspid, cover. I once knocked about with someone who had been the roadie for The New Ivy League – the reformed UK group. Mervyn Bagshaw who subsequently turned out to be a bit of a con artist…