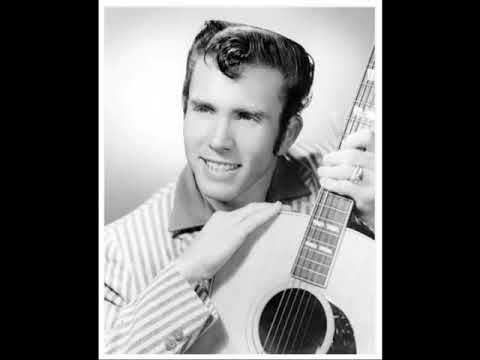 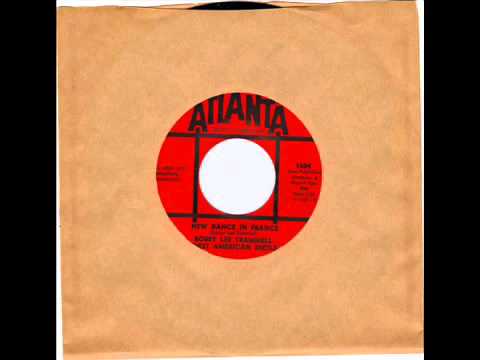 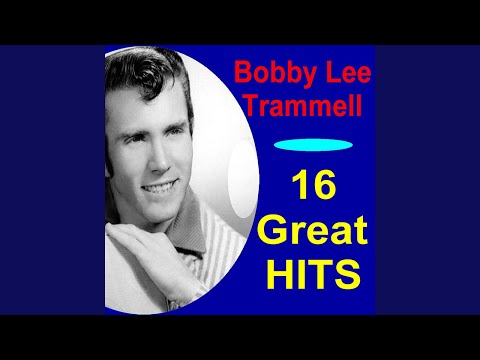 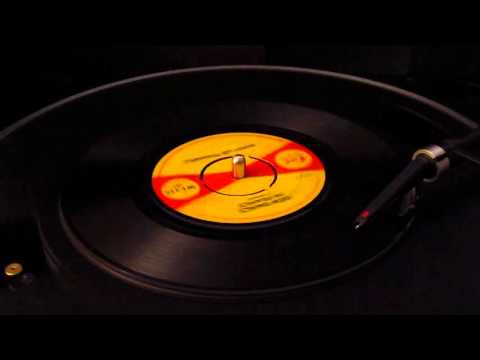 Bobby Lee Trammell was a rock and roll singer who started off singing country. He had his big break when he sang a song with Carl Perkins’ band at a local gig.

He soon became an Elvis type act with shades of Jerry Lee Lewis thrown in for good measure. As far as we know the wild man has left music for a steady job.