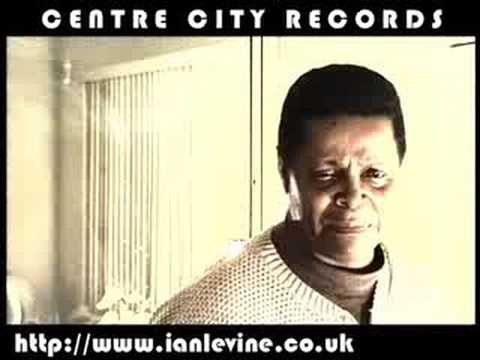 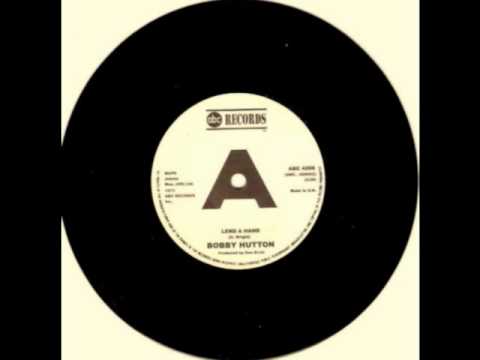 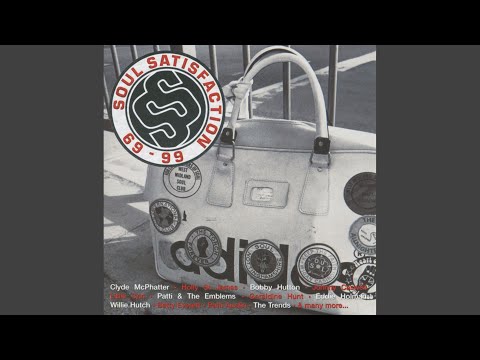 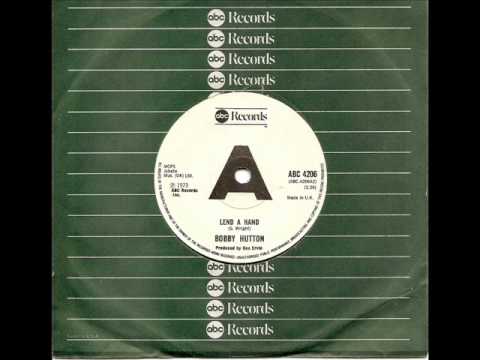 The first thing we at The Blue Note heard of Bobby Hutton was Lend A Hand then it was was rediscovered on an LP, before it was established later as a 45 release due to interest on the 70’s Northern Scene – upon which Kev Roberts puts Lend A Hand at 46 on his Top 500.

Bobby Hutton began singing at the age of five with his actual professional career beginning in Detroit, Michigan after winning a talent show at the 20 Grand nightclub.  This garnered an invitation to Motown where he learned quite a bit about writing songs. Bobby, then know as Harold, became a part of the Motown family.
Bobby moved to Chicago and was hired by Chess Records  taking Bobby McClure’s place, to sing with Fontella Bass, changing his name to Bobby, the first stop was The Apollo Theater in New York.
He then signed with Phillips Records recording “Come See What’s Left Of Me”, “More Today Than Yesterday”, “I Can’t Stand A Woman Two-timing Her Man” and “You’re My Whole Reason” written by Donnie Hathaway.  It was this song that Bobby performed on the very first nationwide “Soultrain” Show in 1971.
Hutton later signed with ABC Dunhill where he recorded the Northern Soul Anthem “Lend A Hand”.
Over the years, Bobby continued to perform and was nominated as the 2007 best male singer in the city of Chicago.
With a new CD release, Bobby Hutton continues to draw crowds, doing what he loves best – sing!
On the First Soul Train USA: 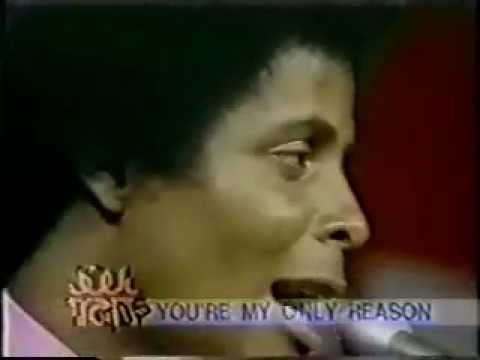 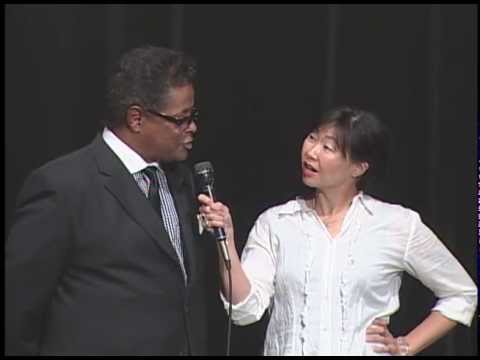 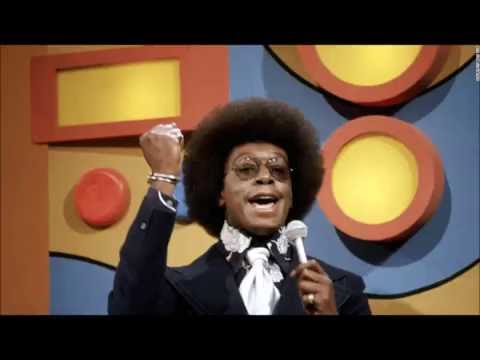 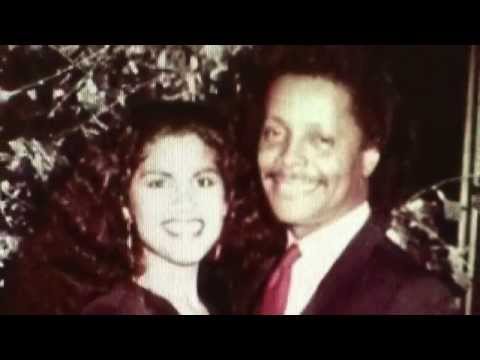