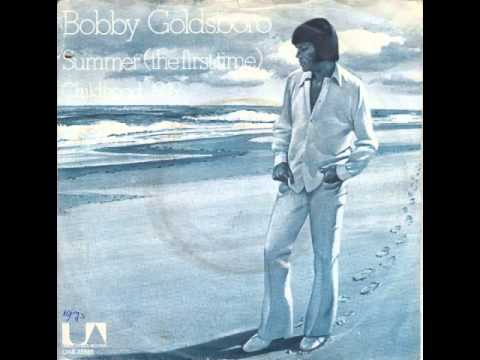 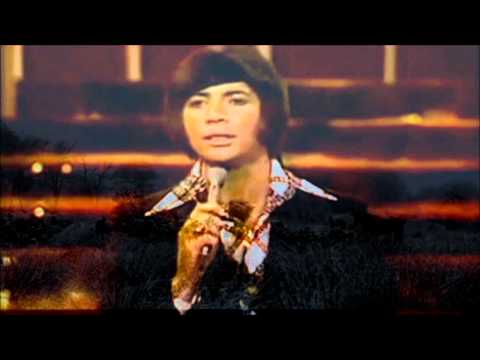 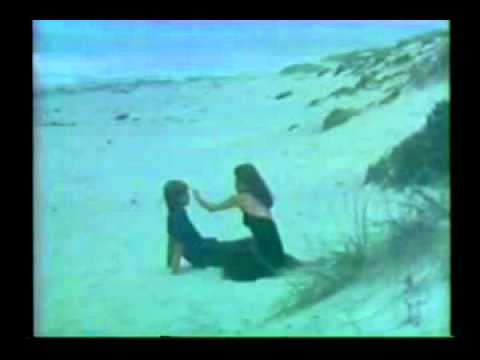 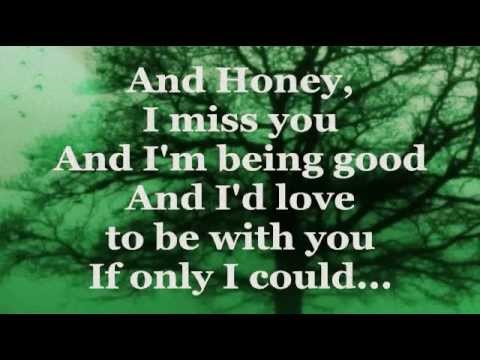 What, are we crazy? Bobby Goldsboro a Soul artist – well now just this one was identified as a Soul tune by the 70’s Northern Soul scene, and it reaches 396 on Kev Roberts Top 500.

His big hits: Summer The First Time and Honey are gushy, cheesy mawkish pop songs so you can guess why we on the first Soul scene avoided Bobby like the plague.

However…he WAS played at The Twisted Wheel! The song – Voodoo Woman. So, there was a connection after all!