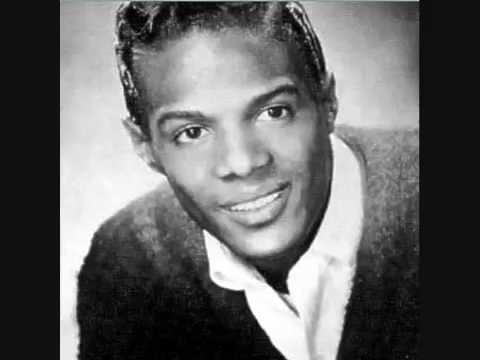 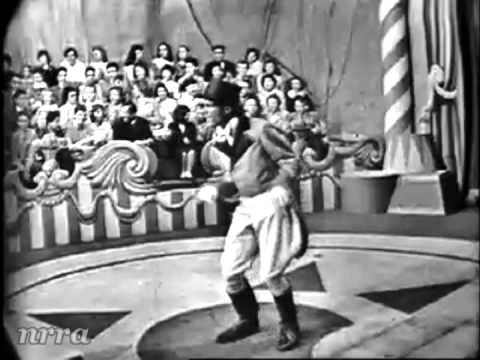 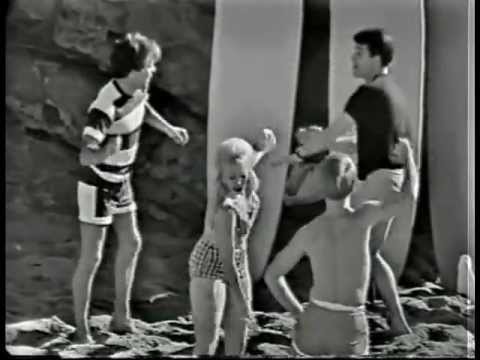 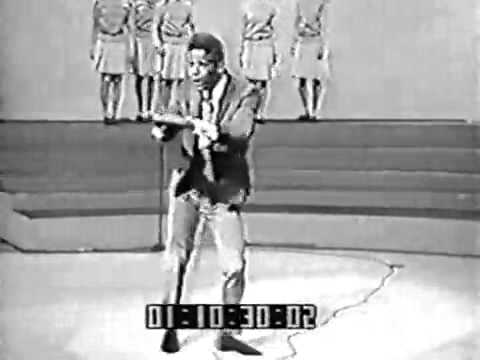 Bobby Freeman released DO YOU WANNA DANCE but Chris Montez had the hit. His track THE SWIM followed the dance theme and became a soul classic in the mid sixties in Manchester. He followed up with C’Mon and Swim and then The Duck. In those days many many records were about dances, new ones, old ones, invented ones – The Hitch Hike, The Watusi and so on. The Shag never took off in the UK as the title was just too suggestive.

Everyone seemed to copy everyone else, Chubby Checker taking Hank Ballard and the Midnighters’ original Twist, and Jackie Lee doing Freeman’s S-W-I-M. Then With Bobby Freemen doing Jackie Lee’s DUCK!

It was C’mon and Swim that was big at the Twisted Wheel. Bobby Freeman was from San Francisco and started The Romancers as a 14-year old and later formed The West Coast Vocaleers. Their sound was more pop-centric than the Harlem group of the same name. The single Do You Wanna  Dance just missed topping the R & B charts in 1958 –  it was at number two for a couple of weeks (number five pop Billboard). It was later covered by Chris Montez. He recorded others on Josie  – Betty Lou Got a New Pair of Shoes and Need Your Love . C’Mon and Swim and SWIM were re-released in the 1964 dance craze era and reached the USA Top Ten R & B number five. S-W-I-M reached 56.

I’ll Never Fall In Love Again: a great discovery in the early seventies on the second underground Soul scene and Kev Roberts puts this in at 101 on his Top 500.