Bobby Angelle - It's Just Gotta Be That Way 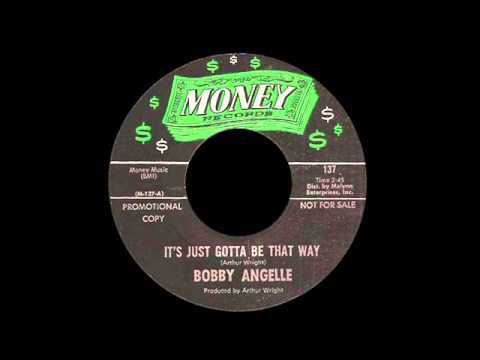 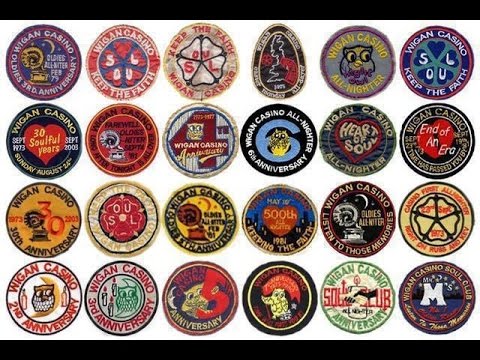 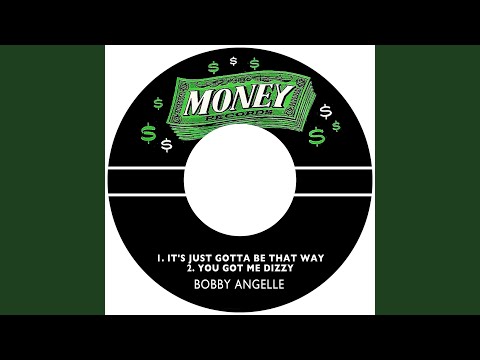 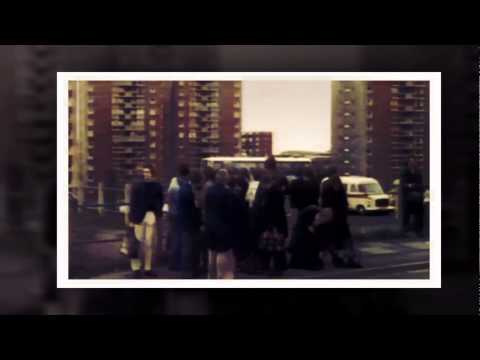 It’s Just Gotta Be That Way

Entirely missed on the first Soul scene in the UK, well in the sixties there was just a massive outpouring of releases, each fighting against the main artists output and the main distribution record companies output; drinking from a fire-hose is a good term of description signifying the plethora of Soul 45’s released in that decade – no wonder so many were missed!

Thankfully this is another example of the great work done by Northern Soul evangelist (mostly in the UK) in unearthing such lost gems.

This one was used in a 2015 Shredded Wheat TV Advert.