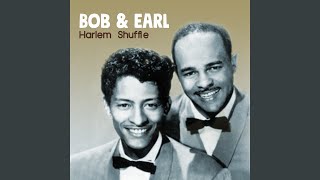 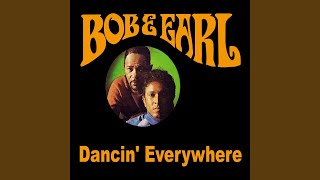 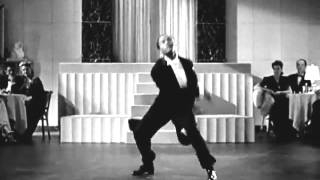 (Such an atmospheric production it immediately reproduces a mental picture of the soul dance scene in the UK ).

Bob and Earl released Harlem Shuffle on the Sue label in the UK and it became an all time mod anthem. It produces an immediate  mental picture of the soul dance scene in the UK clubs of the 1960’s. The first few bars guaranteed a rush to the dance floor. One of the classic Sue label soul tracks.

(Bobby Relf and Earl Nelson) in late 1963:  made Soul history with this amazingly atmospheric track – booming out in the Twisted Wheel.

The Bob And Earl Band had a hit on the second Soul scene in the 70’s
MY LITTLE GIRL is an instrumental that reaches 296 in Kev Roberts top 500. No mention of Harlem Shuffle which for ourselves on that first originating Soul scene in the UK  was the definition of the Soul sound.