Bob Brady & The Con Chords - Everybody's Goin' To A Love-In 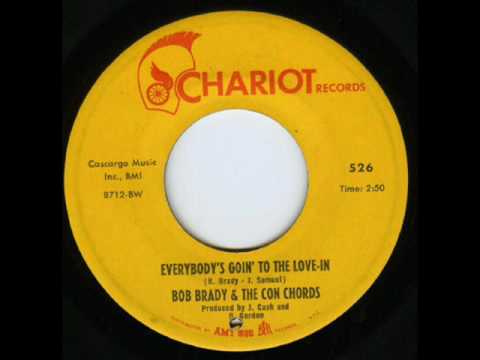 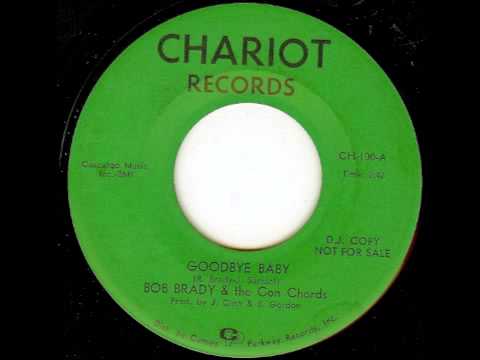 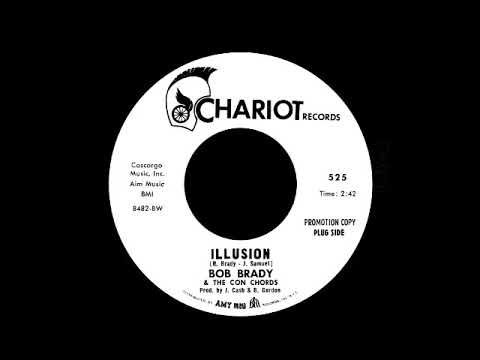 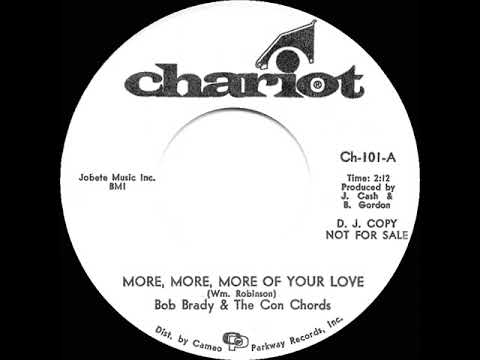 Everybody’s Goin’ To The Love-in

Savin’ All My Love For You

Bob Brady and The Con Chords released two records which became massive Soul club hits in Manchester – More More More Of Your Love and Everybody’s Goin’ To The Love In.

When I first heard the group play I thought it had to be Smokey Robinson and the Miracles, they sounded so similar that they could have been a tribute band. As can be seen from the photo, there is not a great deal of resemblance in the flesh… I had forgotten about Everybody’s Goin’ to the Love In until it re-emerged in the KFC advert. Nevertheless, it is a classic soul track and became very popular in Manchester’s Blue Note Club.