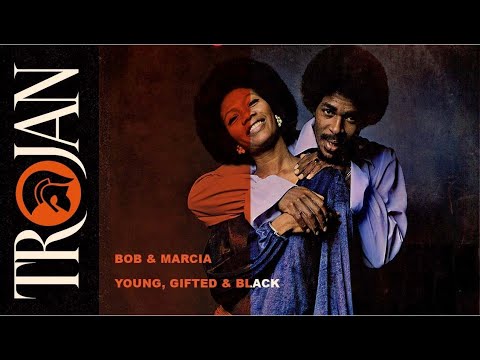 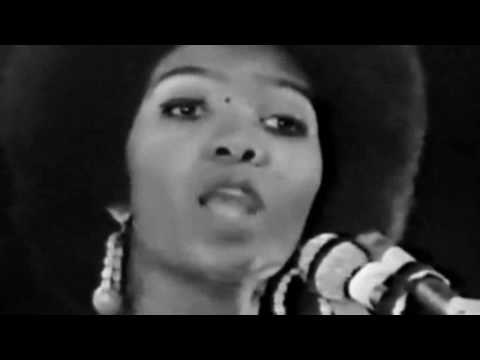 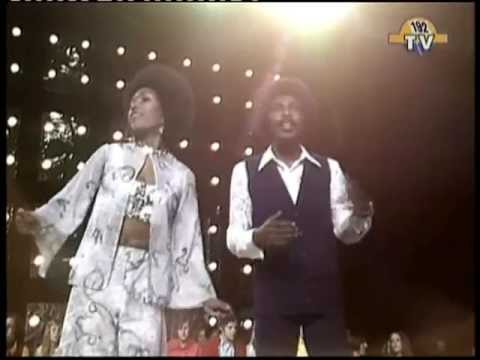 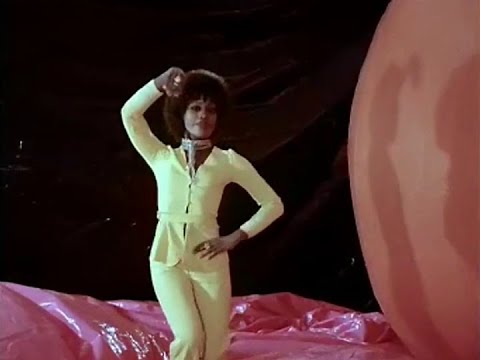 Bob And Marcia recorded a hit Jamaican sound. Call it SKA Rock Steady Blue Beat or Reggae or whatever, this style of music was made popular in England in the early sixties at Jamaican clubs and Shabeen’s (illegal drinking houses). A very popular set of sounds at London clubs like the 100 and The Flamingo – where Georgie Fame took on the style of SKA alongside his Blues and Soul influences. Young Gifted And Black just said it all in 1970; the genre had emerged into full popularity from its hidden roots in hip clubs of the sixties. Even the ‘B’ side Pied Piper became a hit.

It was even released on Motown in the USA and also spawned an instrumental derivative.

In Manchester it was a sound made popular at the Twisted Wheel by Roger Eagle, with records such as Prince Buster’s All Stars with Al Capone being eternally popular on that Soul scene! And then re-introduced as a major theme at The Blue Note club.

In the seventies this music style, mostly started by Prince Buster, in the sixties, was then made even more popular by Bob Marley. A lot of chart hits by various artists followed and another interesting duet combination was the great new style from Althea and Donna: with UPTOWN TOP RANKING – giving the style a modern upbeat and unique approach and keeping up a tradition in SKA sounds of duet recordings.