Blind Boys of Alabama wade in the water 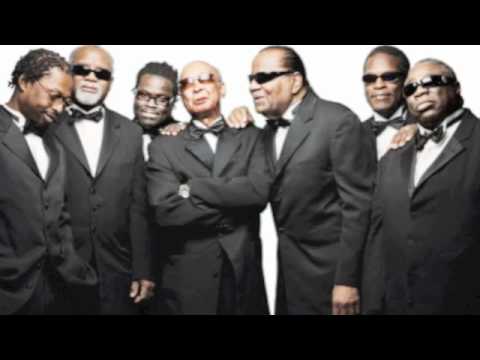 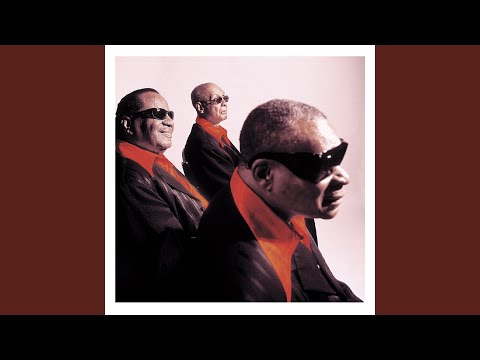 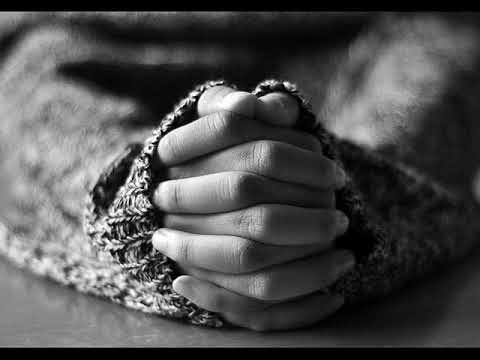 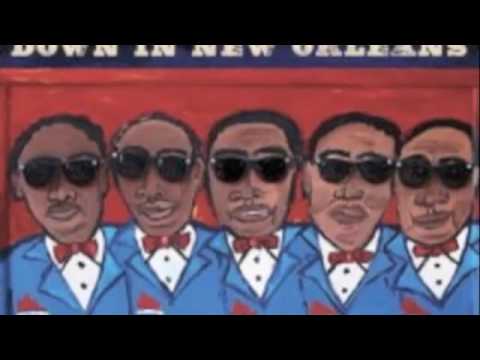 Wade In The Water

Clarence Fountain and The Blind Boys of Alabama have been making God’s music for over 60 years – gospel music with soul on the side.
The Blind Boys of Alabama recorded Wade In The Water which has had almost as many versions as Eskimo Nell. The group originally started out way back in 1939 and were formed at the Alabama Institute for the Negro Blind. A gospel phenomena, the group are still working after all this time albeit one or two line up changes.

Wikipedia: The Blind Boys of Alabama