Billy Ward And His Dominoes - "Stardust" 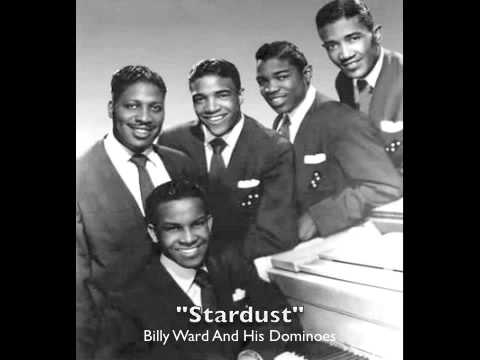 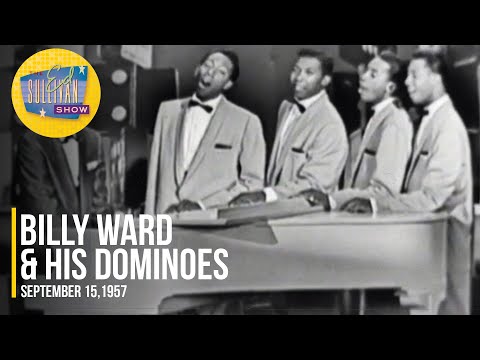 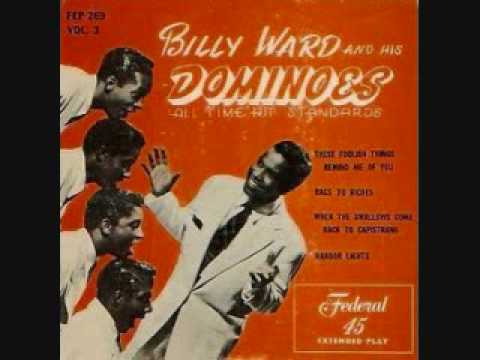 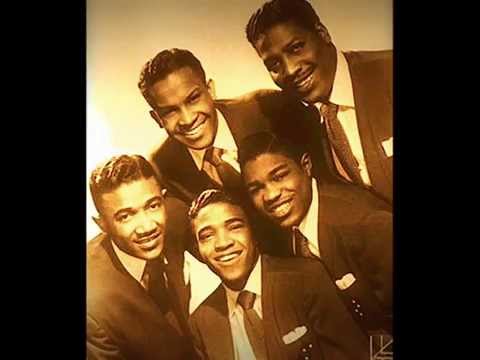 Billy Ward was bandleader of this 1950s R and B group. He was reputed to be a hard manager and mean to boot. The group included for a time, Clyde McPhatter and Jackie Wilson but they both left quickly for solo careers due mainly to Billy Ward’s dictatorial management style.

With Top Ten USA R&B hits and two major number one singles from 1951 to 1957, which included Sixty Minute Man in 1951, an ‘innuendo’ hit, and Have Mercy Baby, a popular dance track. They topped USA R & B charts for two months. All their hits were on either Federal or King.

The group’s final hit was a cover of Star Dust in 1957 for Liberty.

Wikipedia: Billy Ward and The Dominoes