Billy Stewart - Sitting in the Park 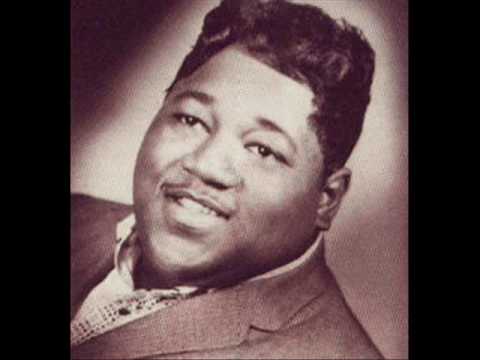 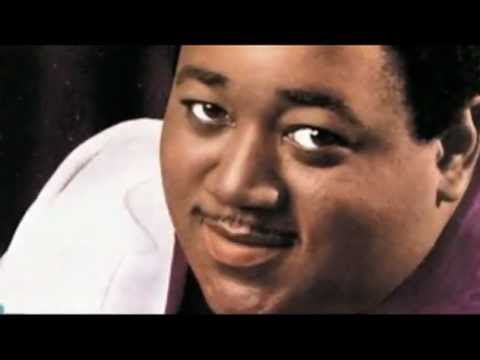 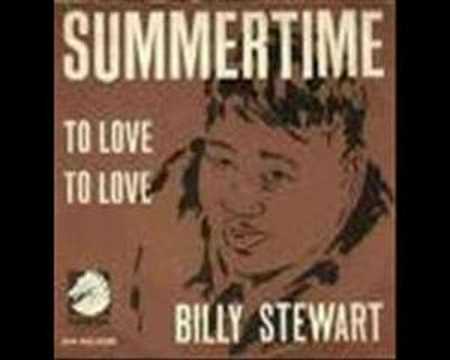 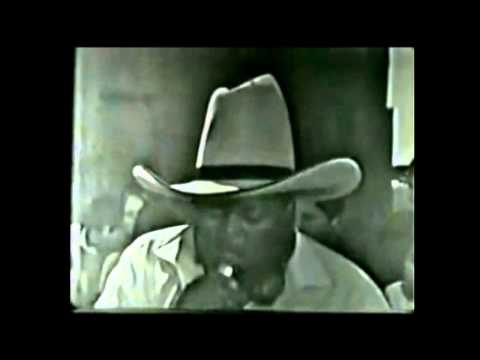 Billy Stewart nicknamed ‘The Fat Boy’ was a pianist and soul singer and writer – the other FAT MAN was of course Fats Domino. He was given his first chance by Bo Diddley who gave him a backing musician’s job after hearing him play backstage.

Billy is best remembered for SITTING IN THE PARK, I DO LOVE YOU, BECAUSE I LOVE YOU, and his biggest popular hit SUMMERTIME.

Summertime was a George Gershwin standard but never before or since treated in such a remarkably stuttering style as the Billy Stewart version.

SECRET LOVE attempted to copy the success of Summertime but was inferior. Billy Stewart Recorded on the CHESS label. He was tragically killed in a car crash 17 January 1970 at the age of 32. When 17 he was in a group – The Rainbows which also included: Marvin Gaye, Chester Simmons, John Berry and Don Covey.

The FAT BOY played live at Manchester Twisted Wheel on 11th January 1969 and it was a great show. I Do Love You was a massive hit at all the Manchester Soul clubs.