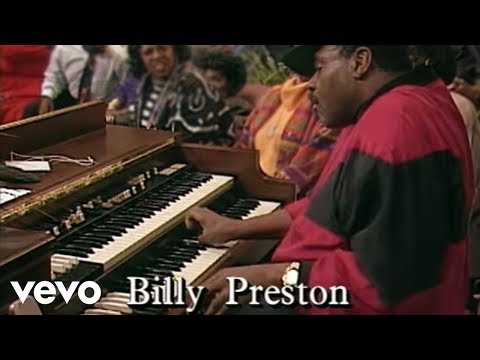 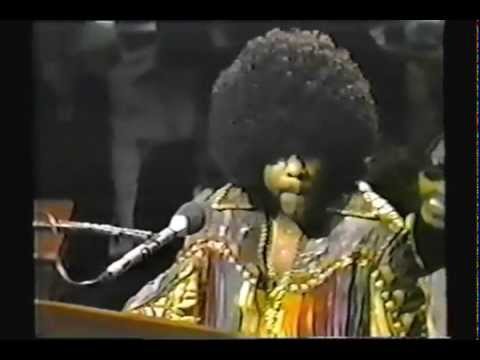 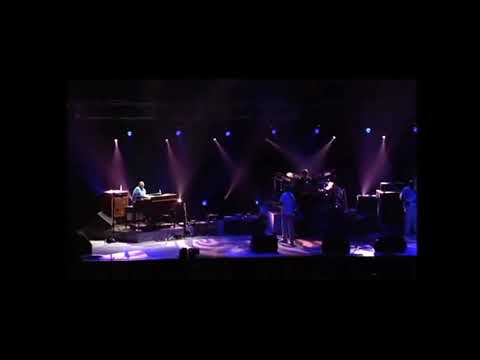 Billy Preston’s signature tune, Billy’s Bag used to clear the dance floor when first played at Manchester Soul Clubs in the 1960s. However, with persistence it soon became a major had-to-play track that came to fill the dance floor. A HUGE ‘Wheel’ and later Blue Note fav instrumental. Billy Preston was a favourite of the Beatles – he played organ on Let It Be.

Billy started playing keyboards as early as ten and backing gospel singer Mahalia Jackson when he was 12. In 1958 he was featured in a film about  W. C. Handy, ‘St. Louis Blues’, as young Handy himself – he was a child prodigy on both organ and piano. He recorded during the early 1960s for Vee-Jay and toured with Little Richard.
Billy Preston – Brilliant Soul Organist, he featured on the Beatles’ Let It Be LP.

He appeared on USA TV Shows including mid-’60s ABC-TV Shindig.
Billy backed The Beatles on their Let It Be album. He released an Apple album in the 1970’s – Outa-Space
He also released an Apple single, Will It Go Round in Circles. He had quite a big hit with a duet together with Syreeta – Born Again.