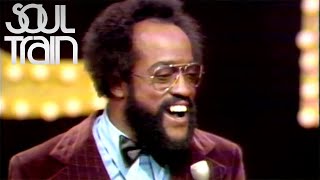 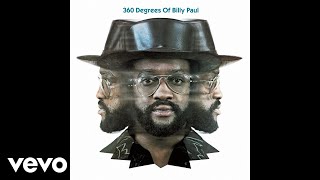 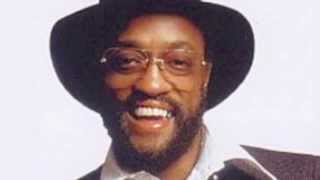 Me and Mrs Jones

Billy Paul appeared in the  David Gest Soul show which toured the  UK in October 2014. Sadly, they are both gone now. He sang – BRING THE FAMILY BACK – what a great song and good lyrics too. He is a hell of a smart dressing dude!

He then continued the show with Paul McCartney’s “Let Them In” and finished of with a superb rendition of “Me And Mrs Jones”. (Probably had to get the family back after that err, thing with Mrs Jones, well she’ll be getting on a bit these days!).

And:  Thanks For Saving My Life