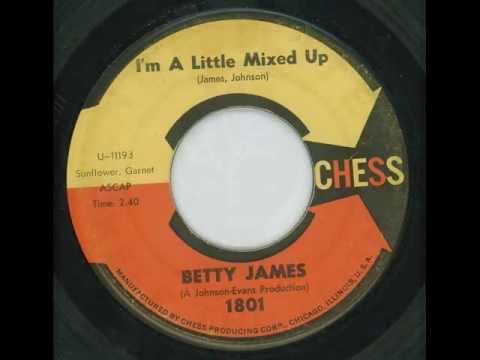 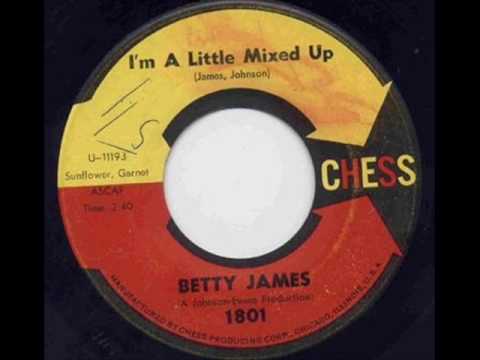 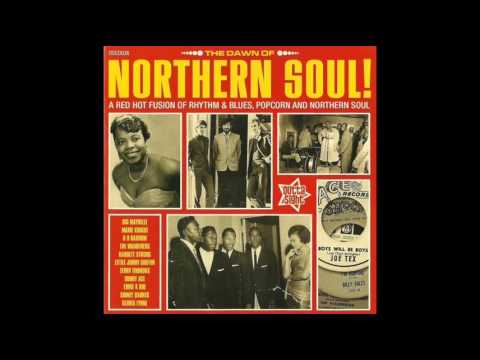 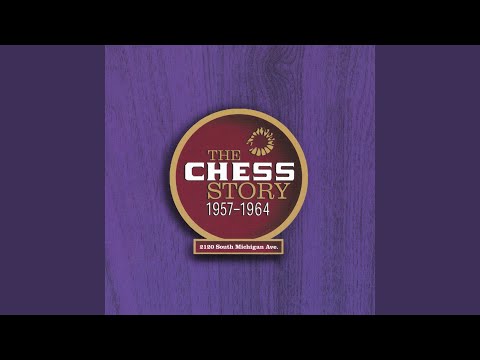 A fantastic blues track by Betty James played a lot at the first Twisted Wheel (Brazennose Street) by the DJ Roger Eagle; who introduced an entire generation in Manchester to the Blues, and a simultaneous thing a year or so later with Soul music.

This record is a fine example of simple rhythmic blues that became synonymous with the Blue boom in England in 1963. I remember the times fairly well but was Betty a woman? Sounds like a man; I’m a little mixed up too about the label name and the artists gender, because we thought that She was a Man. She did an answer record to “Mixed Up” with girl backing singers sort of in the style of Rock & Roll in 62: I’m Not Mixed Up Any More , but this is well below par in comparison to her own great blue number.

Betty James was a blues singer from Baltimore. She sang in clubs there during the 1950s. She was “discovered” by Joe Evans and his cousin, Bobby Johnson in 1961. They recorded her for their New York label, Cee-Jay Records.

This is a portion of “The Carnival Records story by Dave Moore, in Hitsville Magazine:

“As the 50’s turned to the 60’s, Jack and Joe released records by a number of artists with limited success. In 1961 they came across the James Family. Betty James was a blues singer from Baltimore, Maryland who was ably supported by her husband on guitar and her son on bass. They got the group studio time, hired a session drummer with instructions to play the sticks as much as the skins and the session produced “Betty James – Im A Little Mixed Up – Cee-Jay 583.” The single went on to local success and demand for it became such that Chess Records made an offer that the pair accepted. Joe and Jack were a success! They had also seen the national sales of their record go higher and the rewards go to a bigger company….a valuable lesson was learned.”