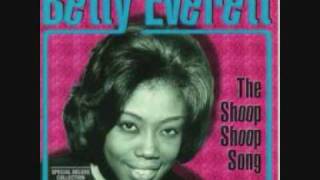 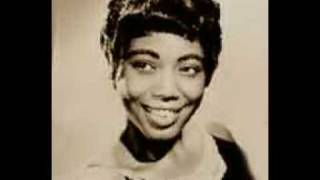 HUGE on the first original Soul scene and 380 on Kev Roberts Top 500 of the Second Soul scene.

Shoop Shoop (Its In His Kiss)

Let It Be Me – With Jerry Butler (French)

Betty Everett was a constant at the Twisted Wheel especially with the girls who constantly requested the DJ’s to play her tracks.

On the second Soul scene The northern one in the 70’s Kev Roberts puts “Getting Mighty Crowded” in at 380.