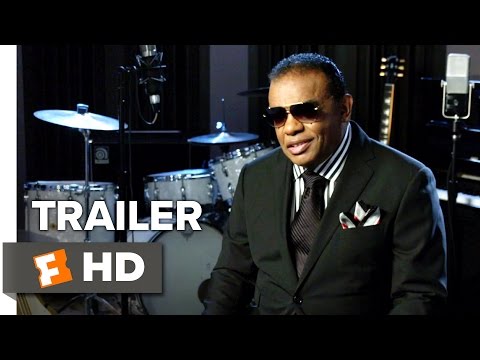 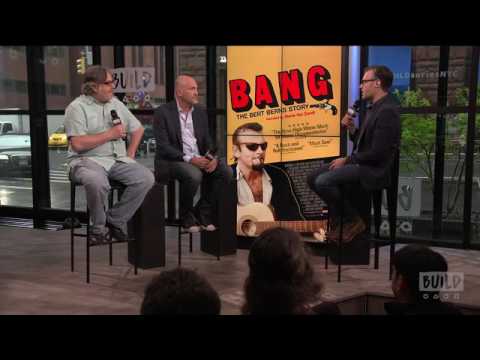 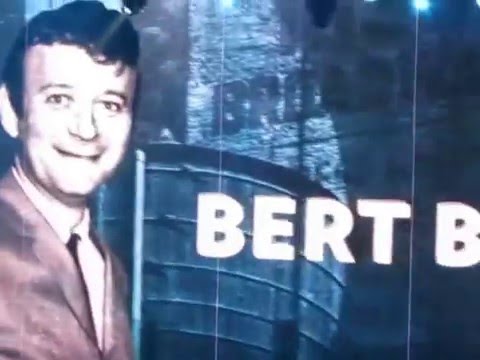 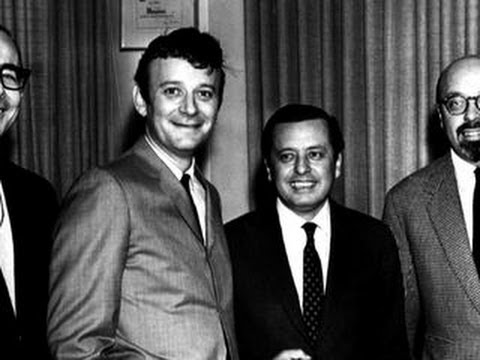 Bert Berns – songwriter: wrote many hits including Twist and Shout and Under The Boardwalk. Bert Berns  released HITCH HIKE under the name of Russell Byrd –  a great Mod soul track that was available in the UK on The SUE Label.

There is a documentary based on his life called ‘Bang’ due to be released in June 2017. Everything to be said about Bert is on his website (see below).

The Jarmels – A Little Bit Of Soap

the Drifters – Under The Boardwalk

Tell Him – The Exciters

The Isley Brothers – Twist and Shout

Solomon Burke – Everybody Needs Somebody To Love / Goodbye Baby

Are You Lonely For Me – Freddie Scott

Piece Of My Heart – Erma Franklin

Them – Here Comes The Night