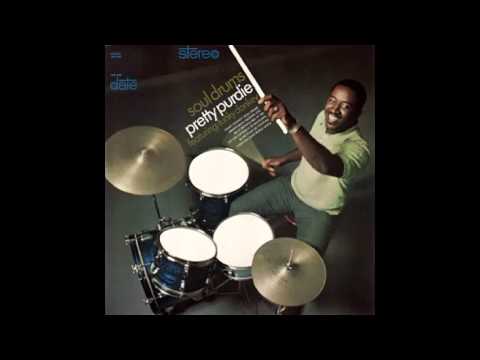 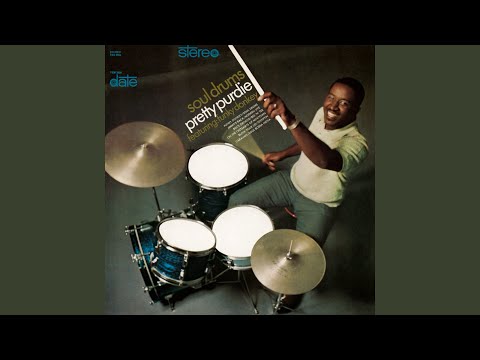 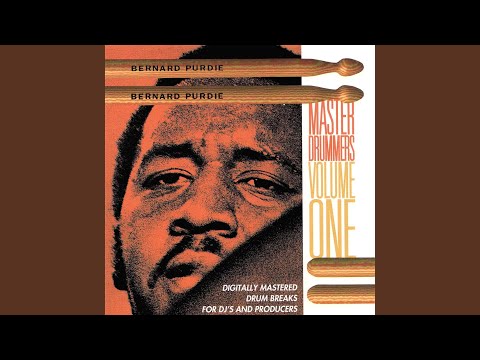 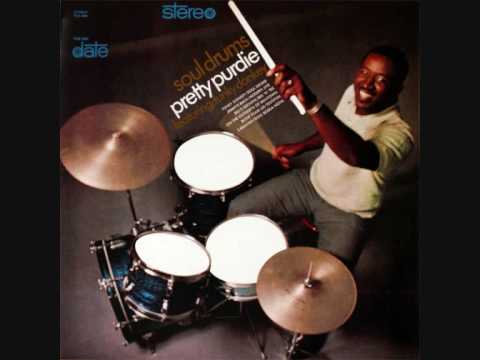 Although he contributed to many great soul tracks, his drumming was sought after in many music genres including jazz – he played for both Dizzy Gilespie and Louis Armstrong. He is not beyond causing controversy and his claims that he was uncredited on some of the Beatles tracks, replacing Ringo Starr, have never been verified.

Funky Donkey Time was one of those tracks that was played regularly at The Blue Note but very few other places. And we also played “The Funkey Chicken” too by Mr Thomas.Bernard ‘Pretty’ Purdie was the session drummer on many, many soul tracks of the sixties and worked with most of the greats including James Brown, King Curtis and was Aretha Franklin’s music director until 1975.