Barbara Randolph - I Got A Feeling 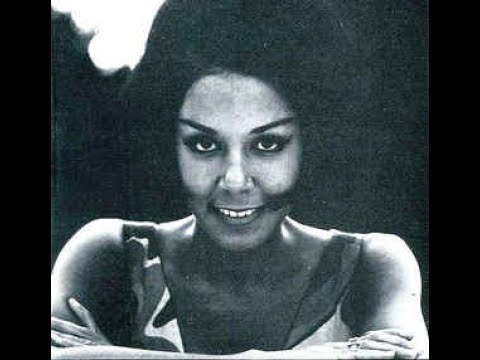 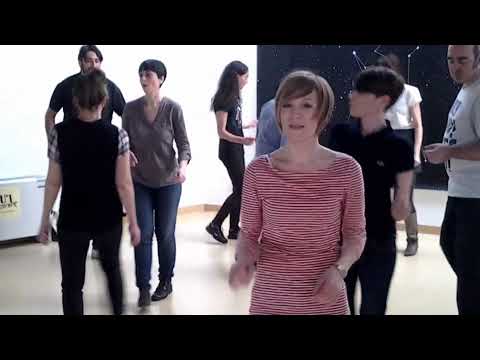 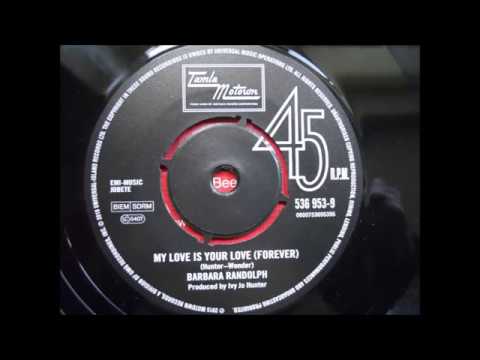 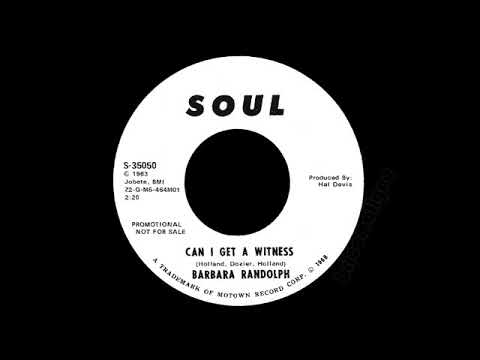 I Got A Feeling was first made a hit on our original sixties Soul scene by the Four Tops: this great version, almost eclipsed that, and reaches 466 on Kev Roberts Top 500 on the scene that followed ours.

Barbara married Eddie Singleton, after he split up with his wife; Ranoma Singleton/Berry – the former wife of Berry Gordy.

Barbara Randolph sang vocals with the legendary Platters at one stage before moving to Hitsville. I Got a Feeling was a huge hit at Manchester’s soul clubs.

Barbara Randolph – one great hit on Motown UK and Soul in the USA.

And of course it was originally done by: The Four Tops.