Baby Washington – “That’s How Heartaches Are Made” (UK London) 1963 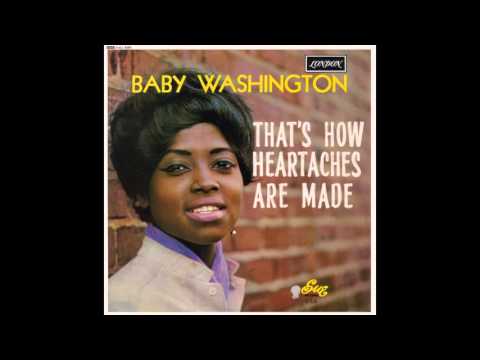 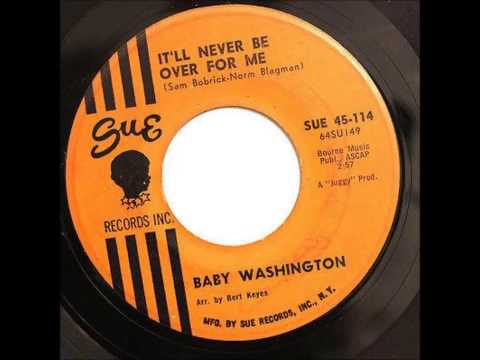 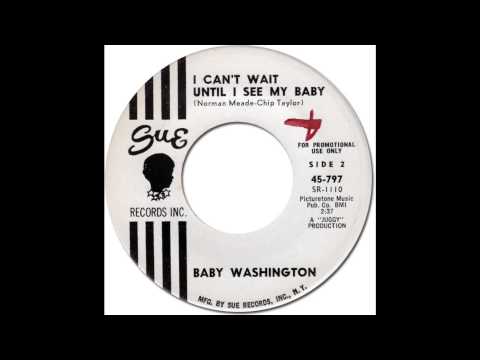 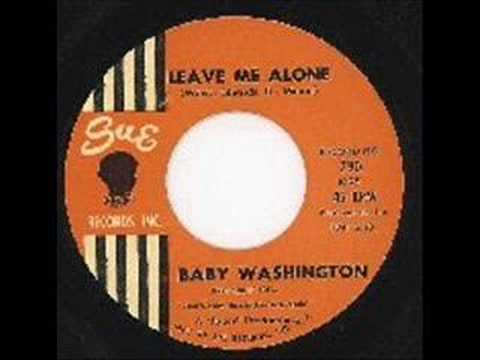 THAT’S HOW HEARTACHES ARE MADE

I first heard Baby Washington played at The Twisted Wheel in 1963 it was a Sue 45 that Roger Eagle the DJ liked and soon I was hooked on that sound: That’s How Heartaches Are Made. When he left the Wheel he DJayed at the Blue Note club in Manchester. I followed him; becoming the resident DJ at the club and dug out this record and it once again became very popular, so I found several more and LP’s and played them:

It’ll Never Be Over For Me / Move On Drifter

It’s All Over But The Crying

Don’t Let Me Lose This Dream

“Don’t Let Me Lose This Dream” was also recorded by Tomiko Jones, as were many of her recordings – several by Dusty Springfield.