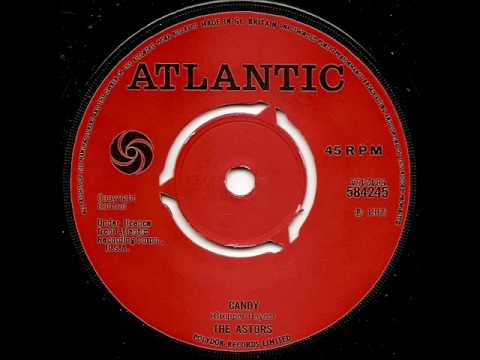 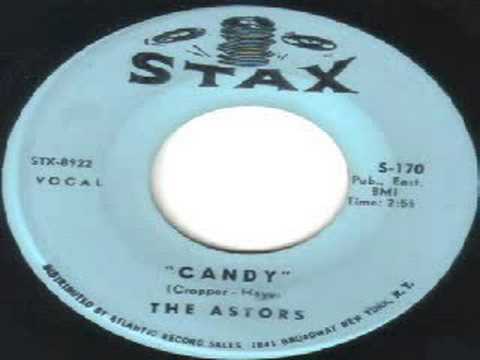 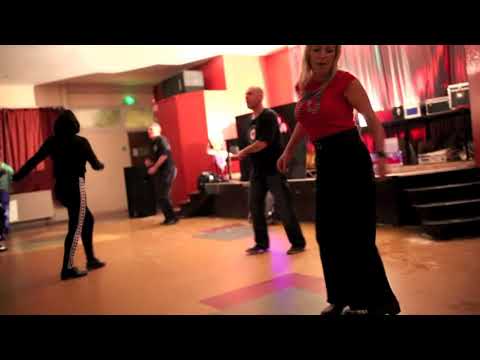 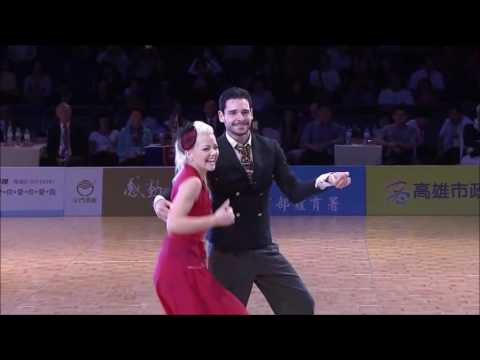 The Astors, a sixties soul group,  recorded five singles between 1961 and 1967, the only one having success being Candy written by Steve Cropper. Cropper wrote several Stax hits including this one with Isaac Hayes. Candy was an attempt by the Stax writing team to create a Motown sounding record. In fact, it is more like a white pop record.

The falsetto voice of Astors lead singer, Curtis Johnson fits well for Candy. Apparently the usual producer Jim Stewart had left town for the day, so Packy Axton (co-founder of STAX) produced the track with Steve Cropper.
Candy reached 63 in the USA top 100 and 12 on the R n B chart. Candy was a big hit at original Soul Venues in the UK. The Boneyard in Bolton played it none stop before it caught on at Manchester’s Twisted Wheel (and it was regularly featured at the Blue Note.
It was the only success that the Astors had, however In The Twilight Zone did make The playlist at the Blue Note club which always made room for anything Stax.

Gee, whiz Have you seen my girl
Gee, whiz She`s out of this world
She`s got lips so sweet Candy red
Honey bees flying all Around her head
Candy, Candy Ooh, wee
She`s got a heart so warm
Ooh, wee She`s like a lucky charm