HARVEY- COME ON AND ANSWER ME - TRI-PHI 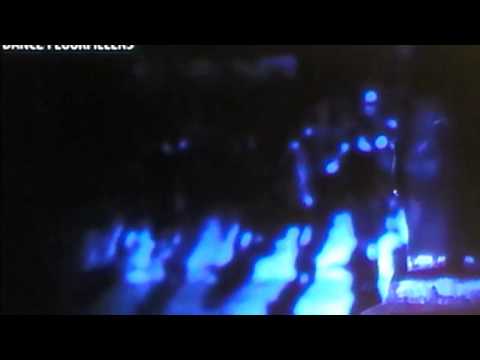 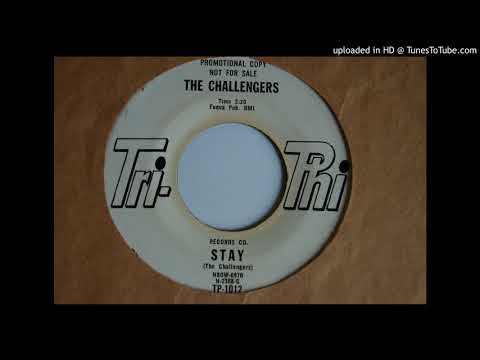 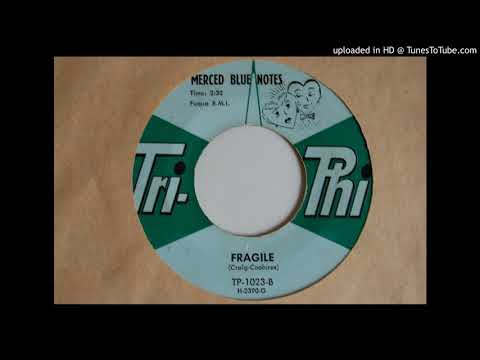 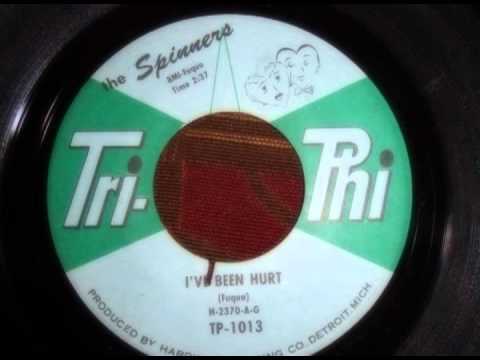 Set up by The Gordy sisters led by Gwen Gordy and husband Harvey Fuqua, with help from Leonard and Phil Chess (of Chess Records Chicago) The company distributed ‘Money’ – by Barret strong on its ANNA Label in the USA The company organised its release in the UK on the London Label in 1960.

Artists were: Junior Walker and the All Stars. The Spinners. Marvin Gaye. The Label was called ANNA after Gordy’s youngest sister Anna who was married (at that time) to Marvin Gaye. Anna became Tri-Phi, owned by Harvey Fugua, before it was absorbed into Motown. Anna-Tri-Phi Records was sold in 1960 to Motown, merging its artists and writer talents with the others at in Berry Gordy’s stable.