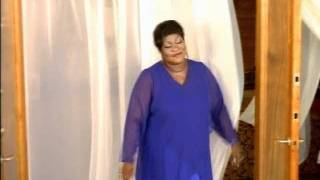 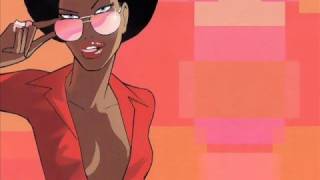 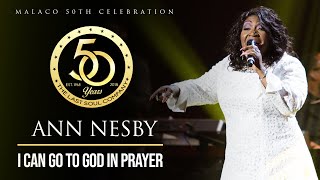 Another good track is Can I Get a Witness. (1996). She was the lead singer in Sounds of Blackness.

Ann Nesby is the Grammy-winning original lead singer for the successful Jimmy Jam/Terry Lewis-produced contemporary gospel group Sounds Of Blackness. Ann went solo with her own brand of inspirational R&B in 1996 and scored a US #1 Adult Urban Contemporary radio hit in 2002 with “Put It On Paper” featuring Al Green. Re-mixes from her solo projects have hit the Top 10 of the Billboard Dance charts and she’s been a mainstay of US gospel radio. Ann was a 2005 Stella Award nominee for her vocal performance on the latest Sounds Of Blackness recording and appeared in a feature role in the film “The Fighting Temptations”. IN THE SPIRIT is Ann’s first full-on gospel album which is sure to be welcomed by her fanbase which is largely drawn from the gospel audience. The album features many classic gospel songs which are known by gospel fans everywhere and are sung every week in churches around the world. Other highlights include a sublime version of Stevie Wonder’s “Heaven Is 10 Zillion Lightyears Away” and a powerful rendition of Bill Withers’ “Grandma’s Hands”.