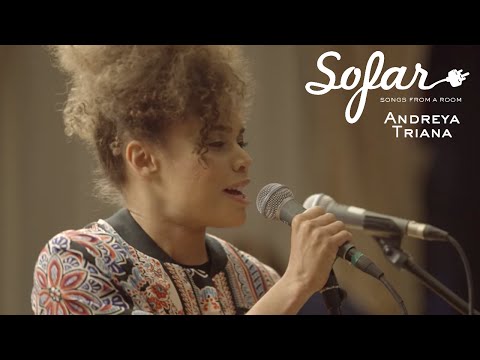 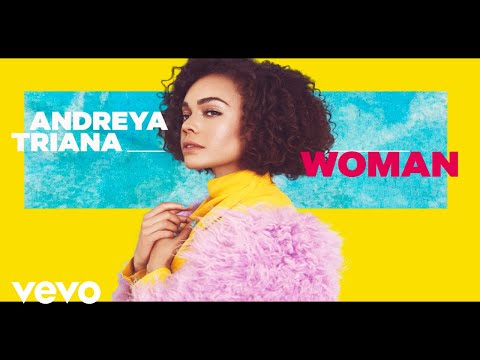 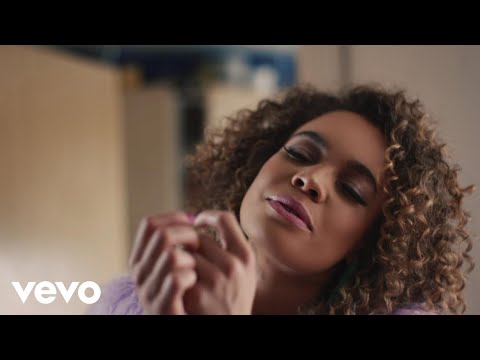 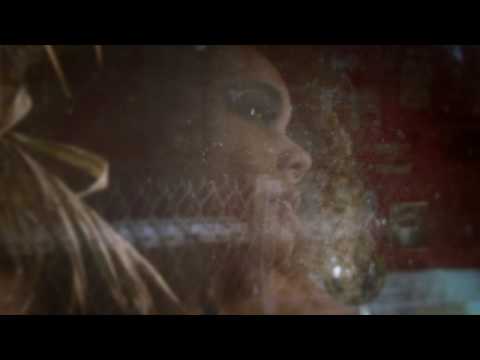 Andreya Triana is a modern British soul singer and songwriter from London. Lost Where I Belong is the title track of the L.P. She has appeared several times on British television including Later With Jools Holland.