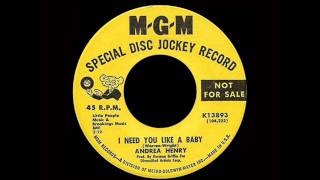 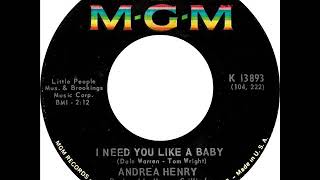 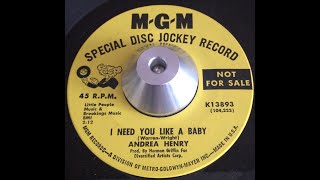 Very nice piece of Soul – 330 on Kev Roberts Top 500 and unusually – slow – for Northern Soul, but became popular later on that scene, maybe those young gymnastic dancers were ageing!

So although originally on the MGM label here in 2010 it gets a re-release on GROOVESVILLE.