In the late 1950s and early 1960s many cities in the US had theaters that were originally used for vaudeville. When this form of entertainment died, due in no small part to the runaway success of television, many of these venues went over to music acts.

Performers such as James Brown had acts that were entertainment shows, not that far removed from vaudeville so the development was particularly apt. The Motown Review went on the road as well as existing popular rip it up artists like Little Richard. 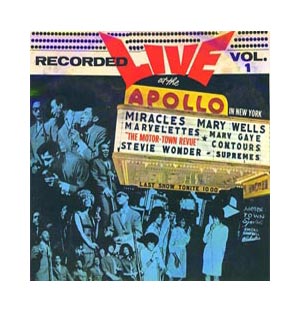 These venues also became famous for staging talent shows where new singers and groups would be discovered after having survived discerning audiences who knew who could make it and who couldn’t.