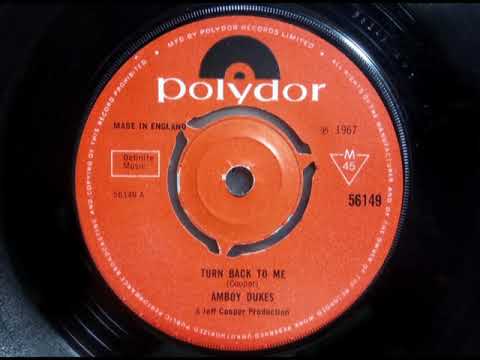 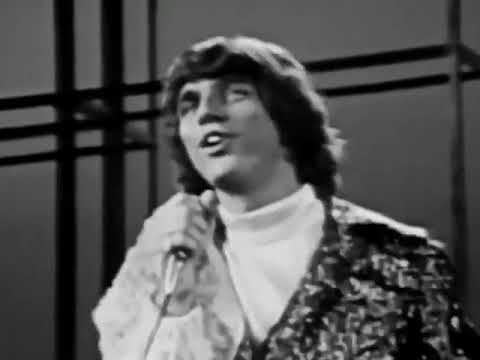 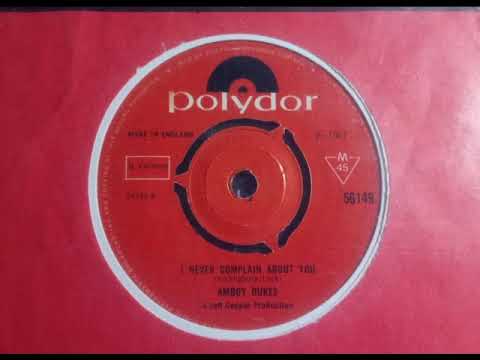 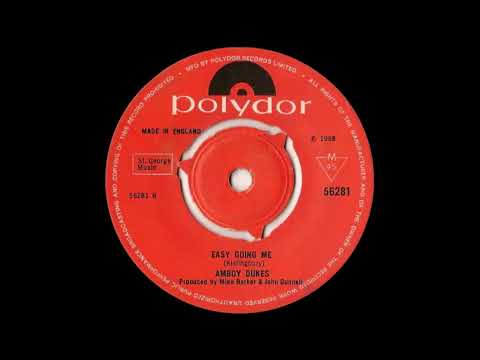 He Came To Me Yesterday/ Easy Going Me

Amboy Dukes: UK Group from Nottingham. The British Amboy Dukes – UK Blues/Soul/Pop group – appeared at the Twisted Wheel in Manchester in the Sixties. They weren’t that bad, actually.

The USA Amboy Dukes (Ted Nugent) AV: Were you aware there was a group in England called the Amboy Dukes that in late 1967 recorded a cover of John Fred and the Playboy Band’s “Judy in Disguise” on a compilation album for the British Polydor label?

TN: I had never heard their music, but I knew there was a black R&B band from England. I didn’t think it was of any consequence.