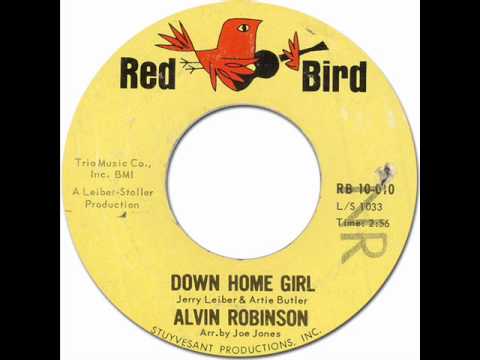 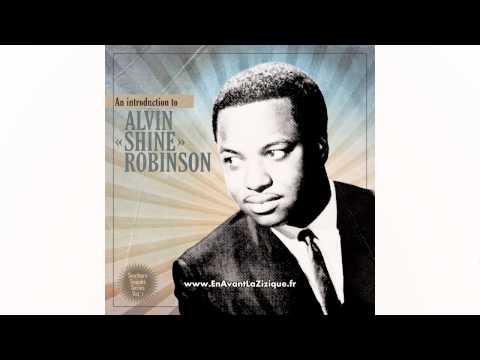 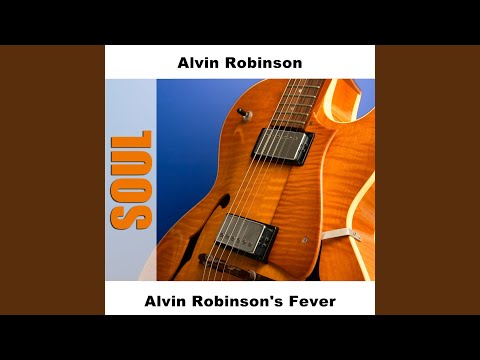 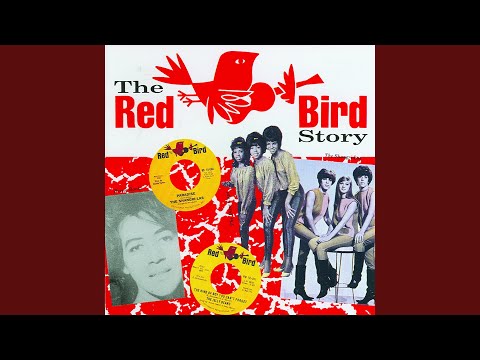 Never finding real fame, Alvin Robinson was a great R ‘n B singer. This song, words and lyrics, has to be one of our favourite R&B tracks of all time.

The Rolling Stones covered Down Home Girl on one of their early LP’s. However, – it was done originally by the Coasters.

It was the B side of Fever (originally recorded by Little Willie John, but a major international hit for Peggy Lee who copied it in 1958/9).

His early recordings were on the Imperial label, then he did a version of Chris Kenner‘s Something You Got/Searchin. The B side was a version of the Coasters hit and Alvin had a minor hit with it (USA).

Born in New Orleans in 1937. His first successful release was on Tiger records USA, a subsidiary label owned by Jerry Lieber and Mike Stoller. They moved Alvin to Red Bird for his next release; ‘Fever’/ ‘Down Home Girl’. Down Home Girl was the ‘b’ side and played more often at UK soul clubs, as Fever by Little Willie John would take precedence on a DJ’s play list, due to the fact that these clubs (Wheel/Blue Note) preferred originals. That said, Alvin’s version of Fever is extremely good.

Lord I swear the perfume you wear
Was made out of turnip greens
And everytime I kiss you girl
It tastes like pork and beans
Even though you’re wearin’ them
Citified high heels
I can tell by your giant step
You been walkin’ through the cotton fields
Oh, you’re so down home girl