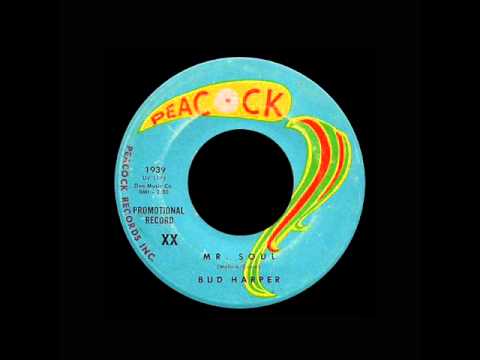 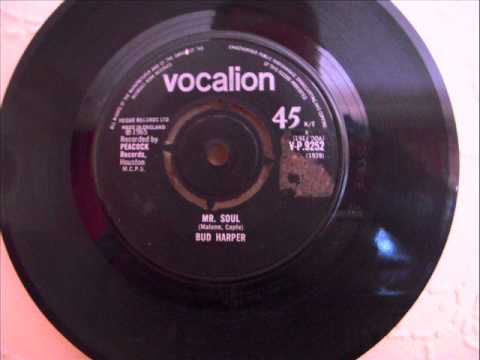 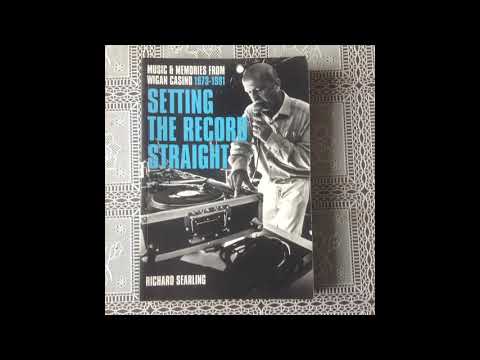 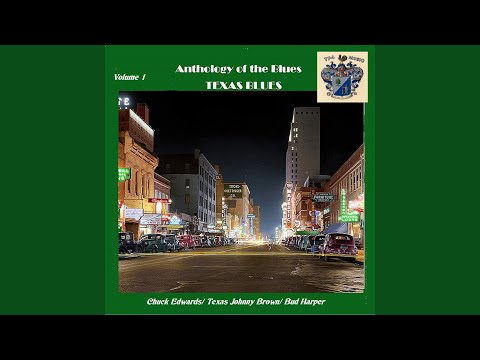 What Happened To Yesterday by Mister Soul And just maybe most likely Mr Soul copied Al Scott’s version and then there is Bobo Mr Soul with Hitch-hike To Heartbreak Road and all these Mister Souls were influenced by the original Mr Soul known as Bobo – a slick dude from New York in the late 50’s.

Anyhow for us Soul Mods in the sixties at the Twisted Wheel Mr Soul was Bud Harper’s Mr Soul and a few other 45’s expressed our attitude as arrogant elitist Mods, cool dressers and dancers: Cool Jerk by The Capitals, Good Time Charlie from Bobby Bland and not as popular and less well remembered: Dr Horse on a Fire label import which praises the style of Bobo. It became known as Mr Soul: AKA Jack That Cat Was Clean a monologue, one of the very first rappers – from 1958. Roger Eagle the Wheel DJ had as a prized possession. it wasn’t a dance record so only got played at late and early mid-week sessions.

A Belgium website is named JACK THAT CAT WAS CLEAN and has an interview with Roger Eagle.

Another singer who sang about this style of things was Bobby Bland’s: Good Time Charlie – The Playboy With A Whole Lotta SOUL! And you can bet that this was played originally by Roger Eagle at the Wheel: who was working his groove bag on this one:  till the grooves wore out at The Twisted Wheel and later on at The Blue Note Clubs in Manchester in the 60’s.