Alice Clark - You Hit Me (Right Where It Hurt Me) 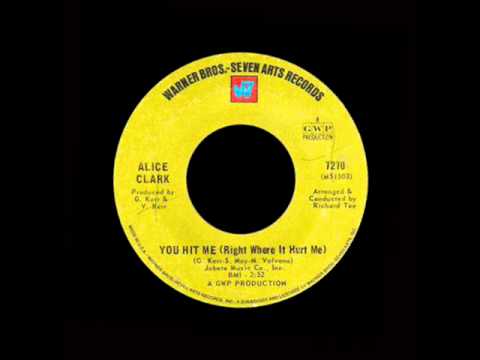 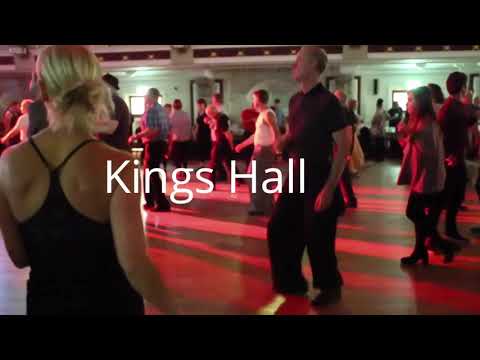 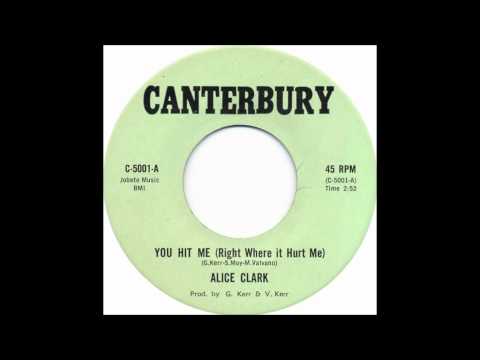 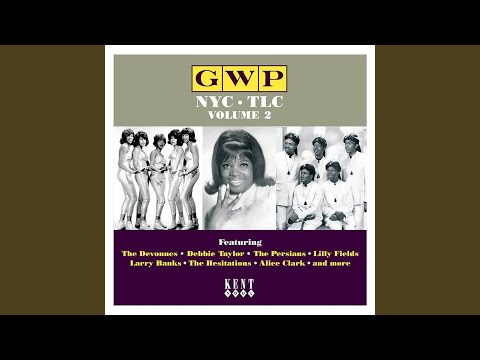 You Hit Me (Right Where It Hurt Me)

This track by Alice Clark had become a huge hit on the Northern Soul scene.

Kim Weston made this first but it was never officially released.

This was a typical example of the slow Soul tracks that got played at Manchester’s Blue Note club at the end of the Sixties. The ACTION label was well known for releasing a great and varied repertoire of Soul artists in the UK in the later part of the sixties decade.