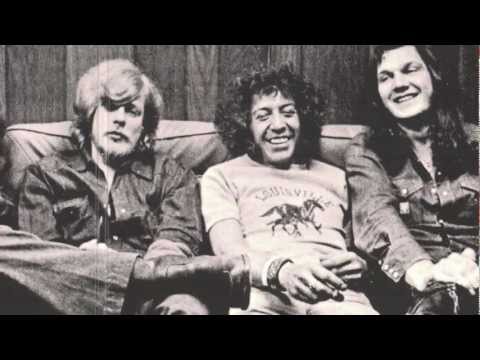 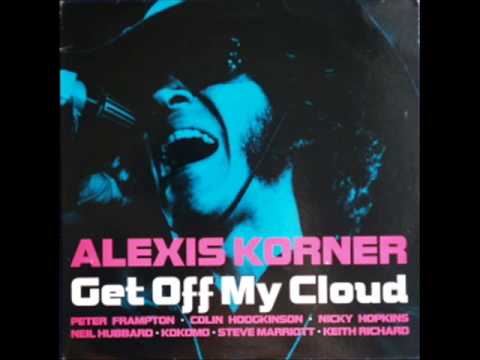 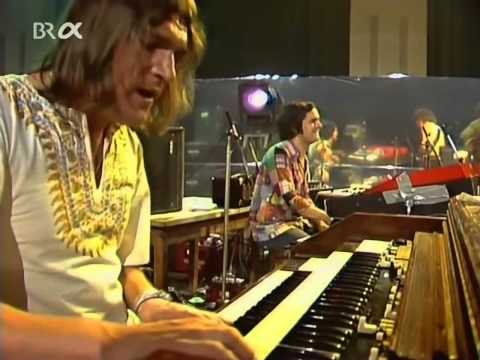 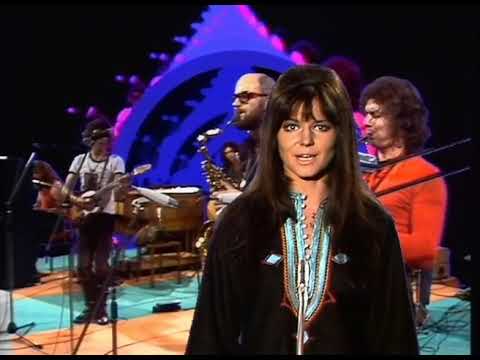 Without Alexis Korner there may not have been a Blues or R & B boom in the early 1960’s in the UK. His efforts resulted in introducing a whole generation to the  Blues , R and B and Soul. Alexis was part of Blues Incorporated with Cyril Davis the legendary harmonica player. They had both been musicians with the Chris Barber band. Alexis introduced Mick Jagger to Eric Burdon and they sang together at one of Alexis’ London gigs.

Members of his band read like a who’s who of rock music, many going on to become world famous musicians in their own right.

Howlin Wolf stayed at his house during his first UK tour. His lead singer at many appearances at the Twisted Wheel was Herbie Goins, a big Motown and James Brown fan. Alexis used to stay with John Mayall in Cheetham Hill when appearing in Manchester where for quite a long time his band was the anchor regular attraction. At one point he used to appear during the week on his own, playing  guitar. He could be seen for the princely sum of 2/6 (15p in today’s money).

Please, Please, Please  a James Brown track was covered and released as the B side in homage to James Brown, by Herbie Goins (who was not identified on this 45) and Alexis Korner who played it often in their weekly live sets in 1964 at the Twisted Wheel in Brazennose Street. Released on Parlophone UK, the A side was I Need Your Loving written by Don Gardner and was the track they used to open their set at the club.
Spooky But Nice was Alexis Korner’s signature tune at the time 1964/65. Alexis Korner had a residency playing at the Brazennose Street Twisted Wheel in Manchester where he would often appear on his own just playing his guitar and singing to a very small audience.

Herbie Goins and Alexis did a great song in 1965 with LITTLE BABY with lyrics about a cheating girlfriend.  It became a second generation MOD anthem decades later and thus became a collector’s item.

Alexis hosted a number of EPs introducing blues artists in the early 1960s. 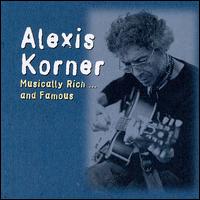