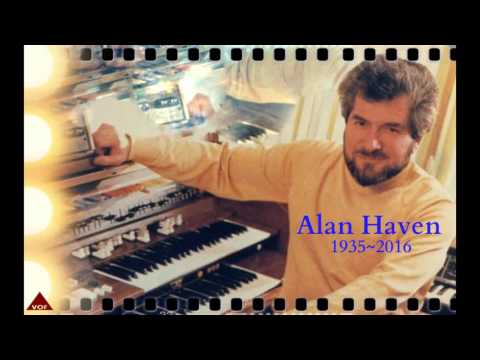 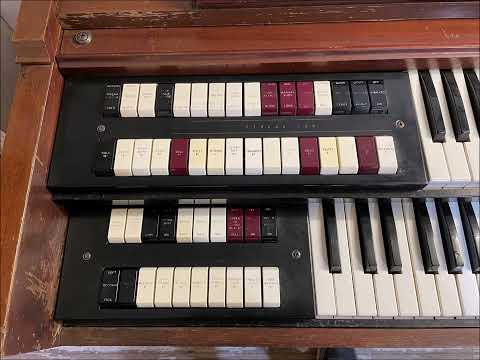 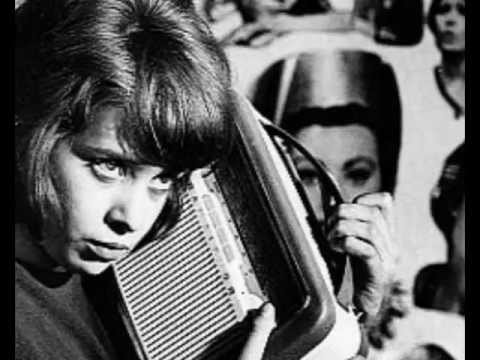 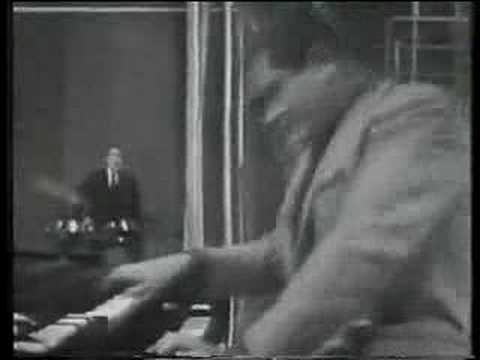 Images
The album Images featured the hit single Image which became a backdrop to the sixties. A Phillips release. The single was originally released by Fontana in 1965

Covered by Alan Haven, originally by the Hank Levine Orchestra.

As the Wheel crowd favoured originals, cover versions were replaced even if they were the first ones that we heard. So Alan Haven’s version of Image was soon replaced by the Hank Levine version.

It was the Alan Haven version that became the theme tune on Radio Caroline, later Tony Blackburn also used it on his radio programme. The track became an anthem in discotheques around the world but the Wheel and the Blue Note stuck to Hank Levine’s version. Haven for Sale was released in 1969.

Alan Haven is the organist for the score for the film The Knack composed by John Barry in 1965. Alan was a resident organ player at Annie Ross’s London jazz club called Annie’s Room during the 1960s. He did some organ work on the title scores for From Russia with Love and Goldfinger and a black comedy A Jolly Bad Fellow.

Alan Haven went to school in Prestwich Manchester. He was a self taught organist, playing at the The Ritz Ballroom Manchester at one time, for Mecca Leisure.

In the 70s and 80s he played with Ben Webster, Maynard Ferguson, Ronnie Scott, Stephan Grappelli and many other famous names in jazz.
Over 14 albums later, Alan Haven is still playing his music around the world. He has just completed a new album based on The Big Band Sounds of Count Basie, etc.