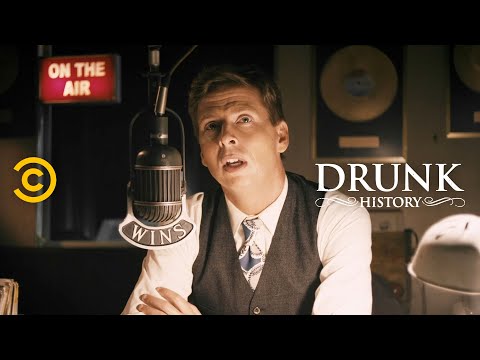 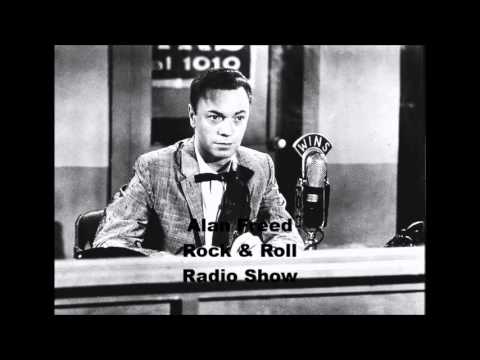 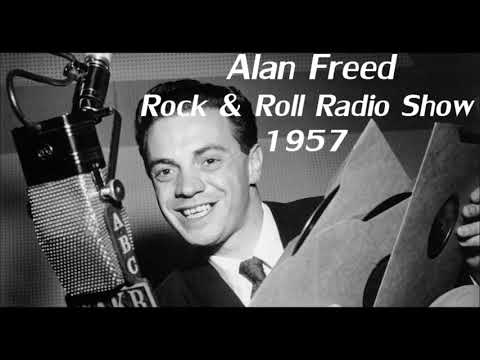 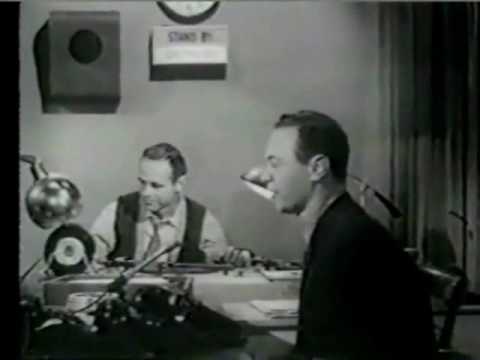 It was Alan Freed who was the first to place ‘Black’ music on mainstream radio (in the USA). Racism was rife on state-side airways. Black stations for Negroes, White for White. Alan Freed played both and some people did not like it. Blues, Soul R&B was known as ‘Race Music’.

Alan Freed was the only person prosecuted in the so called ‘PAYOLA Scandal’ this was common practice – to pay DJays to pump play records. The ones paying for their records exposure and all the other DJ’s mentioned; not a one was prosecuted – just Alan Freed: it ruined him.

All he did was what everyone else was doing, but he promoted black artist, giving them airtime exposure in an apartheid USA.

Have the moves against black radicalism in music been going on ever since?

This book appears to expose that this is exactly so:

The FBI War on Tupac Shakur and Black Leaders by John Potash.