Al Wilson - Now I Know What Love Is 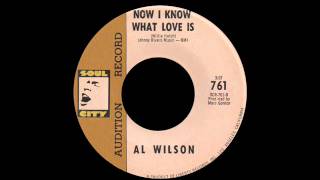 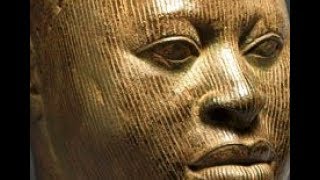 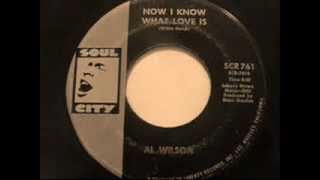 Do What You Gotta Do

Al Wilson had two Top Ten R and B hits and one number one pop record on the US charts. Apart from vocals Al played drums and guitar.
Al moved to California in the late ’50s, and sang with The Rollers – 1960 to 1962. He was a member of Johnny Harris & the Statesmen in the mid-’60s until he signed with Soul City Records where he recorded The Snake in 1968. This was his best known record until in 1973 when he recorded Show and Tell a superb soul recording that reached number one in the Billboard charts. In 1976 he released Born 19th 1939 – Meridian, Mississippi, which reached number three on the R and B. charts. Al Wilson was a major star on the mid 70’s Northern Soul Scene (UK). 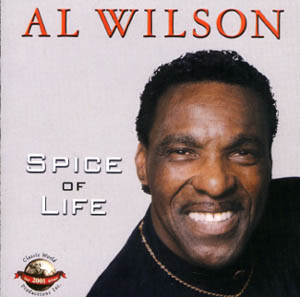 Kev Roberts puts his recording of the Snake (orig Oscar Brown Jnr) as fourth in his top 500 Northern Soul recordings. At the time of its release in 1967 on our Soul scene in Manchester it was less favoured. We preferred by far to play his fantastic – “Now I Know What Love Is”. Then in the seventies we were simply blown away by “Show & Tell – simply SUPERB.

On that Top 500 Al Wilson gets a second entry following the Snake – HELP ME comes in at 149.

Cause of Death Kidney failure