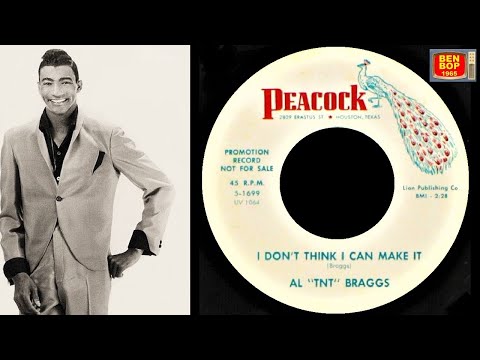 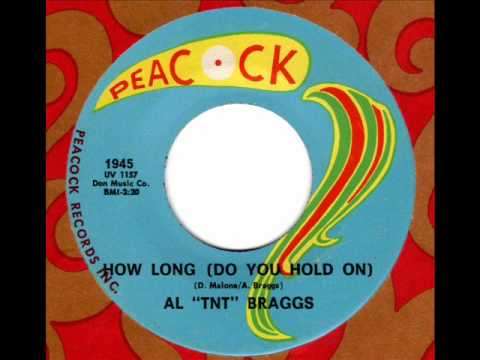 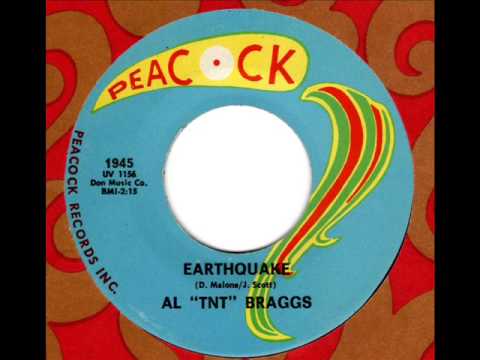 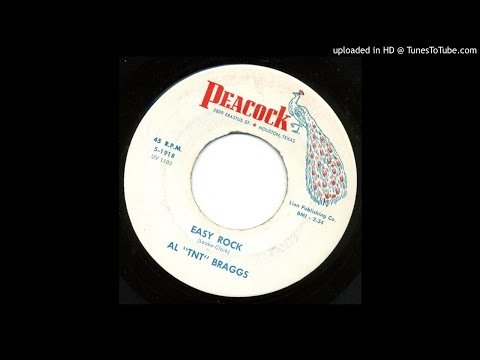 Both these were obscure tracks to obtain at the time on the UK Vocalion label but great, great ones from Al ‘TNT’ Mr Dynamite Braggs, heavily played at the Twisted Wheel. In 2000 Al was still doing live blues gigs just as he did in the 1960s touring with Bobby Bland. Sadly, Al who came from Dallas, died of a heart attack a couple of years later.

He was also a songwriter, his credits include Share Your Love With Me, a Top five hit for Kenny Rogers and recorded by Aretha Franklin. I JUST CAN’T GET OVER YOU, Soul of a Man he wrote for Bobby Bland as well as Crying Man in 1966 for the Boogie Kings.

In the eighties he appeared in the group Forever Fabulous Chickenhawks Showband and All Star Revue.