The Turkish man behind some of the best jazz, rock and R&B artists 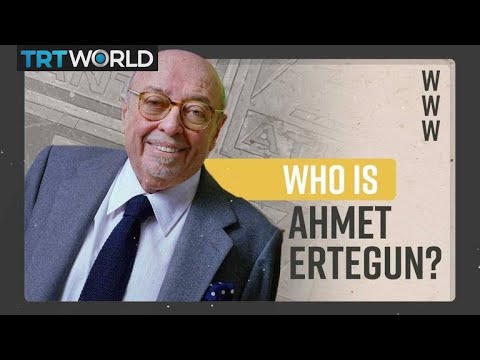 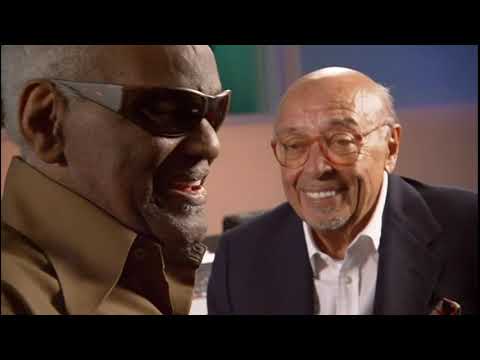 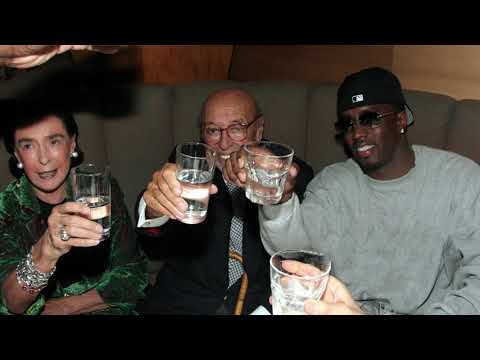 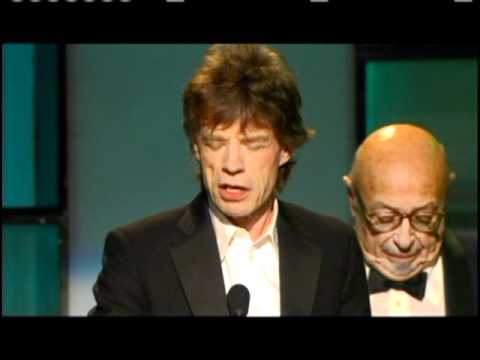 He is reported to have started Atlantic Records with the help of a loan he secured from his dentist.  He sold the company in 1967 for 20 million dollars. There is no doubt that his enthusiasm for black music helped to start both rock and roll and soul.

He was injured at the aged of 81 when he fell at a Rolling Stones concert in New York. He died on December 14th, 2006.