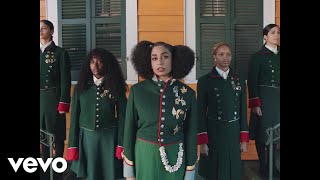 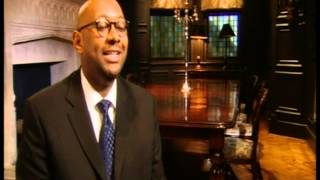 The advertising industry, for many, many years have been using Soul music songs as part of their advert, its theme, or just as a great sound to underpin the advertising message.

Examples are Happiness by Gloria Lynn a Ford Mondao advert.

The 60’s Mods featured in a Lucozade advert, there are multiple examples.

And current in February 2015 Shredded Wheat are running a TV advert featuring a nostalgic look back at the Northern Soul itself! SHREDDED WHEAT ADVERT with the music from: