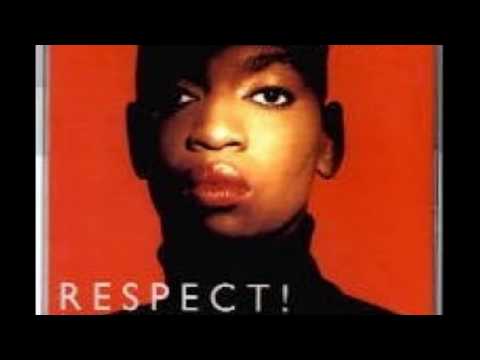 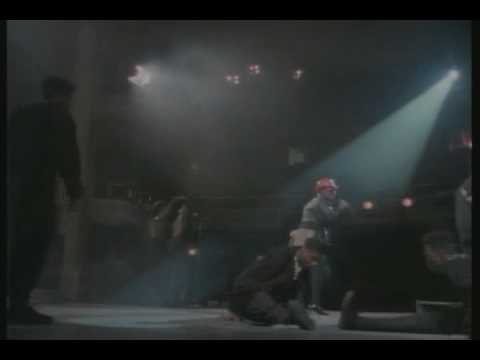 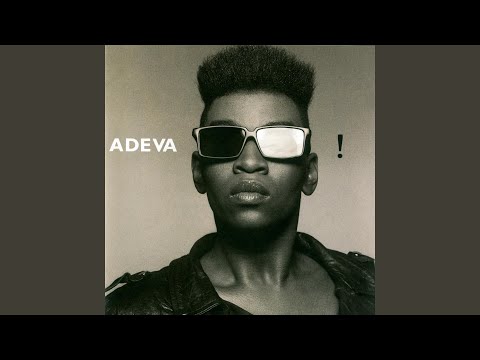 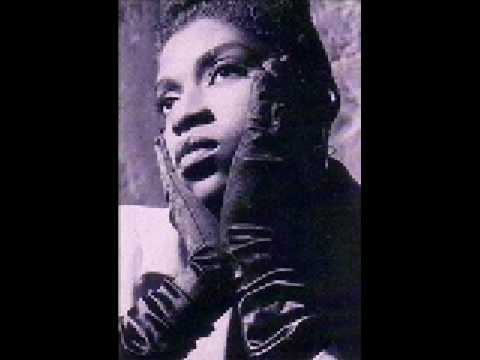 Great version by Adeva just grooves along. I always loved this song first from Otis Redding, then a great version from Aretha Franklin. Many years after and this one came out again and instead of hating it like I tend to do with most cover versions and especially recent ones, this stands out as a truly great interpretation adding not subtracting from the original. Inevitably though it has to have the Remix of the Remix’s a few years later.